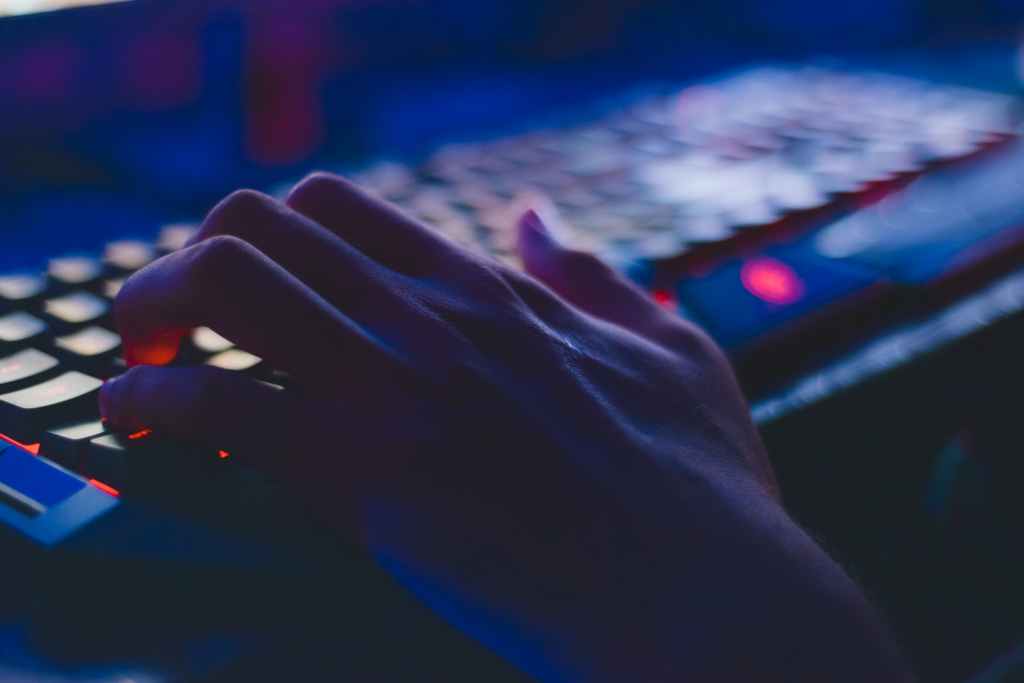 Regardless of its predominantly negative connotations, an increasing number of people have started using the dark web to keep their online activity hidden.

According to PreciseSecurity.com research, North America is the most active region globally in this part of the internet. More than 30 percent of North Americans have used the deep web regularly during 2019.

The dark web represents a network of untraceable online activity and websites on the internet that cannot be found using search engines. Accessing them depends upon specific software, configurations, or authorization.

The 2019 survey showed that North America is the leading region in daily usage of the dark web. The statistics indicate that 26 percent of North Americans admitted using the dark web daily. Another 7 percent of them accessed the deep net at least once a week.

Latin Americans ranked second on this list, with 21 percent of respondents visiting the dark web every day and 13 percent weekly. With 17 percent of citizens utilizing it every day, Europe took third place on the global deep net usage list. Another 11 percent of Europeans admitted to doing so at least once a week.

The 2019 data showed online anonymity was by far the most common reason globally for accessing the Tor and the dark web. Nearly 40 percent of respondents used the deep net during the last year to stay anonymous. Another 26 percent of them claimed to use it to retrieve the usually unavailable content in their location. This reason is more ordinary in Middle Eastern, African, and BRICS countries. Other reasons include overcoming governmental censorships and protecting online privacy.

Nearly 25 percent of North Americans used the hidden web in 2019 to ensure their privacy from foreign governments. Another 38 percent of them named protecting the privacy from the internet companies as the leading reason for using the deep web.

The recent surveys revealed some interesting facts about the reasons why people don’t use technologies like Tor to access the dark web. Nearly 50 percent of respondents globally stated that it is because they don’t know how to, while 45 percent of them have no reason for doing so. One in ten citizens views these technologies as unreliable, and only 13 percent of them appear to be concerned about perceptions that it is used by criminals.