The RoboSense RS-LiDAR-M1 Smart LiDAR is the world’s first MEMS Smart LiDAR Sensor to incorporate sensor hardware, AI perception algorithms, and IC chipsets, transforming conventional LiDAR sensors from an information collector to a complete data analysis and comprehension system. The RS-LiDAR-M1 is the winner of the CES Innovation Award for two consecutive years in a row, 2019 and 2020.

At CES and on the streets of Las Vegas, the RoboSense RS-LiDAR-M1 is demonstrating that it is the world’s first and only smart LiDAR capable of real road tests on open roads, claims the manufacturer. The road tests showcase the advantages of RoboSense’s RS-LiDAR-M1 smart LiDAR compared to other LiDAR. 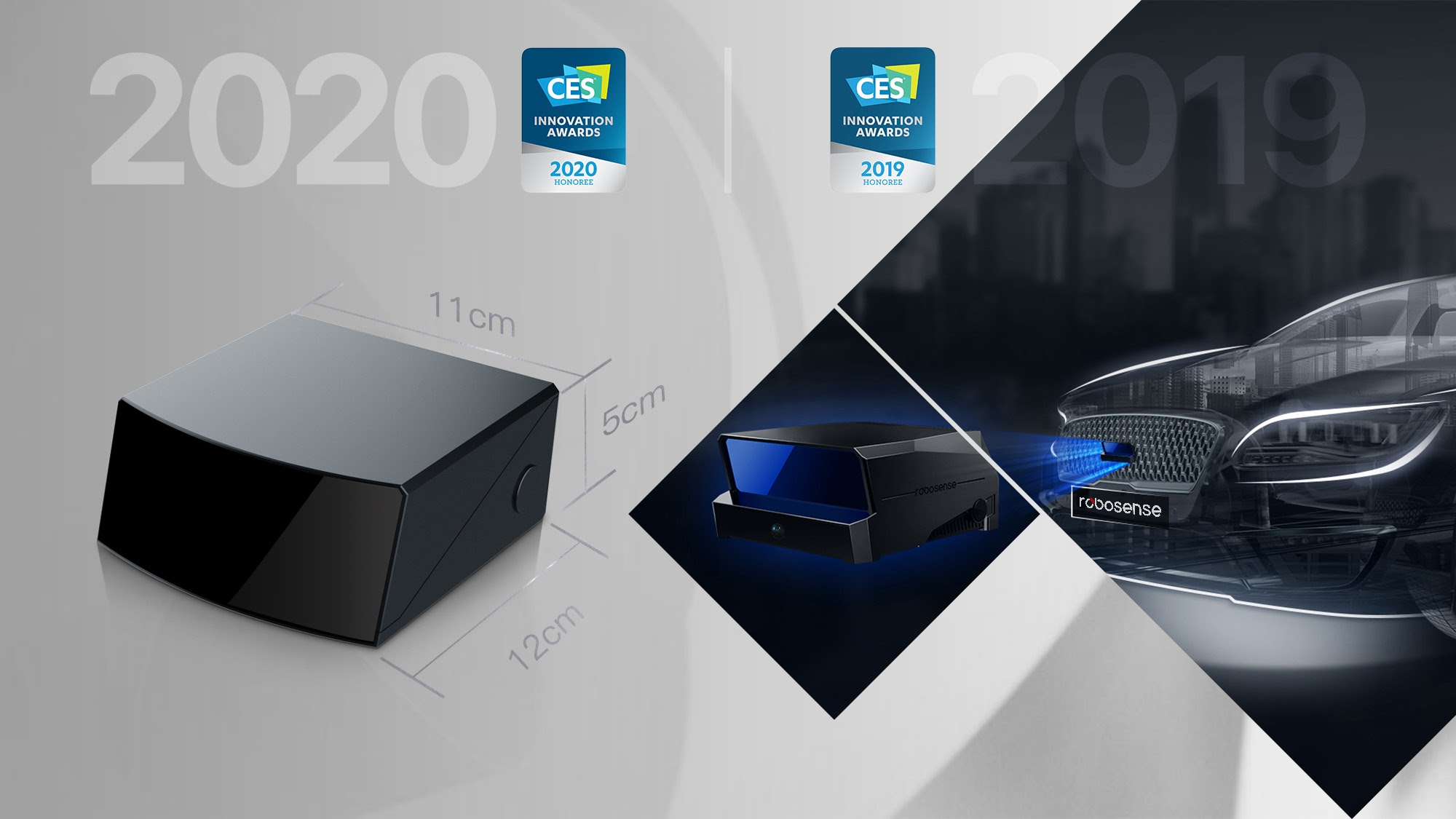 “Based on extensive data optimization, RoboSense’s algorithm performance and software stability and reliability have proven to have many key advantages. Developed by RoboSense after more than a decade of exhaustive research in perception technology, it has combined the deep learning-based AI algorithm performance advantages with traditional algorithms to provide functional safety. Since 2017, RoboSense’s algorithms have gained more than 100 global partners for various types of autonomous driving scenario certifications.”

The RoboSense Smart LiDAR car, featuring the award-winning RS-LiDAR-M1 Smart LiDAR, will be running outside the Las Vegas Convention Center daily during CES 2020, showing the latest technological progress in autonomous vehicle LiDAR. Simultaneous exhibitions will be held at RoboSense’s CES Booth #6138 at the LVCC, North Hall showcasing the real-time 3D point cloud data on a vehicle equipped with the multi-LiDAR fusion system.