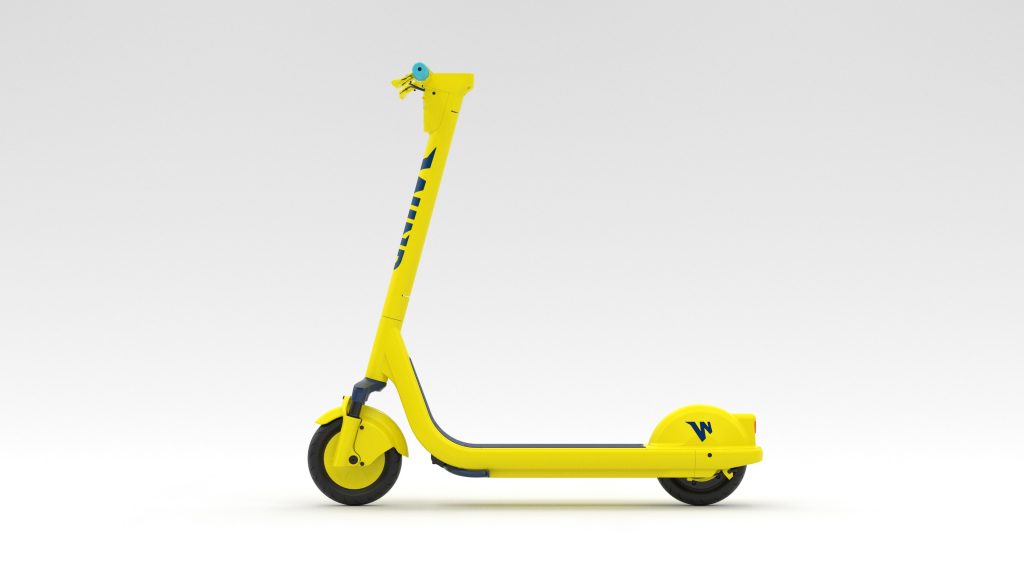 The Wind UK e-scooter launch has been hampered by the General Election as the vehicles remain illegal to use on UK roads.

Wind, which has a presence across 20 cities worldwide, had been hoping for regulatory changes allowing e-scooters on public roads and pavements before the end of the year.

It had Milton Keynes in its sights for its British launch after positive discussions with local authorities. However, it has has had to put the plans on ice as the nation goes to the polls.

The group is one of a number of public-use e-scooter firms left frustrated as the UK continues to lag behind many of its European neighbours in legalising use on roads.

It comes amid mounting pleas for legalisation in the UK, with campaigners staging a protest in Downing Street in the summer calling for e-scooters to be made legal on roads.

But there have been concerns over the safety of e-scooters on roads, following the death of television presenter Emily Hartridge while riding a scooter in London last July.

He said: “In some ways it’s a congestion problem.

“There’s too many cars – increasing the volume of people on these (e-scooters) and reducing those in cars is the right direction to make it safer on the roads.”

Wind has been expanding worldwide since securing $50 million (£39 million) in funding, and investing in its own scooters to replace its initial fleet.

The group said its new scooter – designed by a 60-strong research and development team in China – is more durable, has a switchable battery and improved safety features, such as extra-wide wheel base, a digital horn, automatic lights and dual brakes.

But Mr Turzo said it was “essential” riders wear a helmet and the group is looking into the possibility of providing shareable helmets.

If legalised, Wind believes it would be safer for e-scooters to be allowed to share cycle paths and pavements.

But the Government would be playing catch up, given that many Britons are choosing to illegally ride e-scooters on public roads.

“It’s already happening, so it would be better to do it in a way that’s collectively agreed and in a safely regulated way,” said Mr Turzo.

As well as looking to the UK, Wind is also hoping to expand further across Spain and into France.

It is already the first legally approved provider of e-scooters in Barcelona, where it has partnered with a local parking provider to offer designated parking spaces in the city centre.