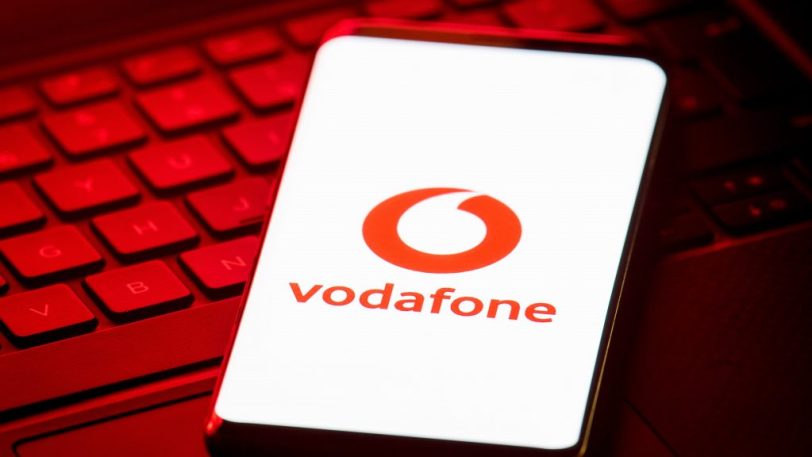 Vodafone has warned that a long-running court battle with authorities in India could lead to the telecoms giant quitting the country.

The business recently lost a Supreme Court judgment which could leave it liable for 3.7 billion euros (£3.2 billion) and bosses said that, without an intervention by the country’s government, it would be forced to leave.

Vodafone chief executive Nick Read said: “The situation is critical. I think the government are left in no doubt on our position.

“We are India’s largest foreign direct investment investor and I think there’s a moment where you have to say we’ve been commercially successful and our brand is strong. What we need is a supportive regulator environment and prices that are sustainable.

“It’s been a very challenging situation for a long time and, if you look at the share price in India, it effectively has zero value.”

The decade-long battle focuses on how telecoms businesses in the country calculate certain revenues, which are used to calculate regulatory fees. Losing the case last month means Vodafone sank to a 1.9 billion euro (£1.6 billion) loss in the six months to September 30.

Mr Read revealed that he went to India with the company’s chairman, Gerard Kleisterlee, last month to lay out the company’s demands to ministers to avoid the company walking away from the country.

He has asked for a two-year moratorium before any payments are made, lower taxes in the country, the waiving of interest and fines associated with the judgment, and to spread out over 10 years any payments due.

The boss added: “We’ve committed a lot of capital to India and we’ve made a decision we will not put further capital in (until the issue is resolved).”

Elsewhere in the business, Vodafone upgraded its profit guidance to between 14.8 billion and 15 billion euros (£12.7 billion-£12.9 billion) when one-off costs are excluded.

Within that, organic service revenue was up 0.3%.

Revenue in the second quarter of the period up 0.7% – reversing a fall of 0.2% in the first quarter.

Bosses highlighted the purchase of Liberty Global’s cables in Germany for 18.4 billion euros (£15.8 billion), revealing that the integration is going well, and said free cash flow is around 5.4 billion euros (£4.6 billion) from the sale of its New Zealand business.