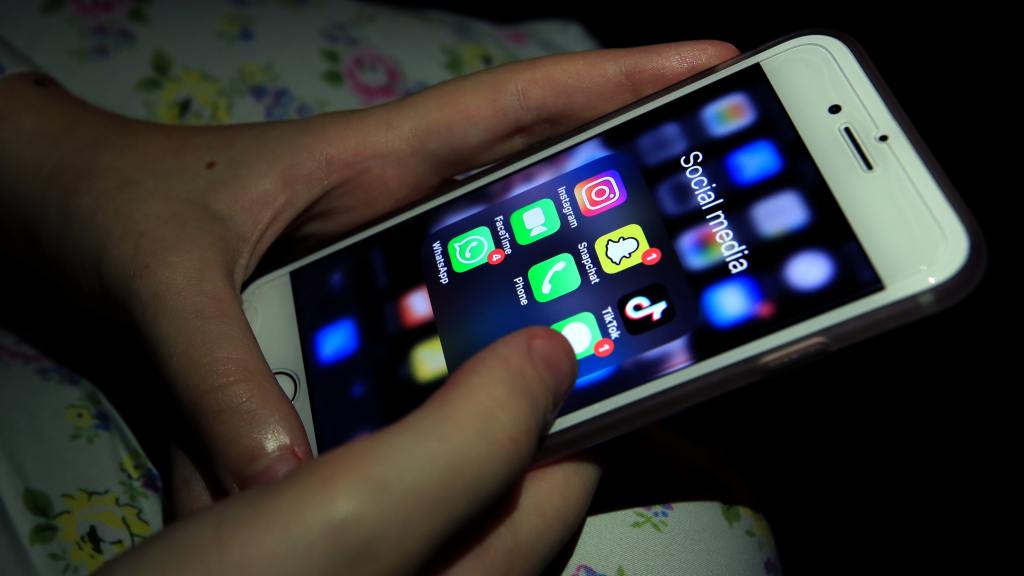 Nearly one in four UK adults are experiencing sleepless nights because they are using their smartphones at bedtime, according to research.

Previous studies have suggested that blue light emitted from digital displays can mimic daylight and may prevent the body releasing melatonin, the hormone which aids sleep.

Now a survey by phone manufacturer OnePlus suggests that young people, in particular, have encountered sleeplessness by taking a phone to bed with them, with the figures indicating that 86% of millennials reported trouble sleeping having been on their phone before laying down to sleep.

In contrast, only 9% of those aged 55 and over said they had experienced sleep problems linked to phone use at night.

The research suggests that as many as 12 million people in the UK could be affected by the problem.

OnePlus’ figures also indicate that some phone users are trying to combat the problem – a quarter of those surveyed said they had used a special screen mode on their device designed to restrict blue light.

Technology companies have acknowledged the issue too – both Apple and Google have introduced settings to their operating systems which reduce blue light, as well as dark mode settings which darken the screen and are designed to be less harsh on a user’s eyes in low-light conditions.

Kate Parkyn, head of EU strategy and UK marketing at OnePlus said: “Technology should be there to improve life, not get in the way of it, or for that matter, a good night’s sleep.

“Which is why OnePlus is dedicated to helping people focus on what matters to them. It’s led us to continue to invest in industry-leading screen technology, which has allowed us to bring a 90 Hz display with key features like the E3 panel, Dark Mode and Zen Mode, keeping distractions at bay by disabling access for up to 60 minutes.”

Lisa Artis, head of The Sleep Council, said: “While these results are not surprising, it is eye-opening to read that taking a phone to bed is causing sleepless nights for so many.

“We know that blue light inhibits sleep because the short wavelength stimulates sensors in the eyes to send signals to your brain’s internal clock, tricking it into thinking it’s daytime. Blue light is beneficial in daylight hours as it boosts mood, reaction times and concentration but in the evening, the recommendation is to avoid screen time for an hour before bedtime to help increase melatonin levels.

“For those who struggle to not use digital devices in the evening, it’s important to look for technology that is helping to restrict blue light and we would encourage the need for tech companies to more mindful of this issue and work to find a solution.”