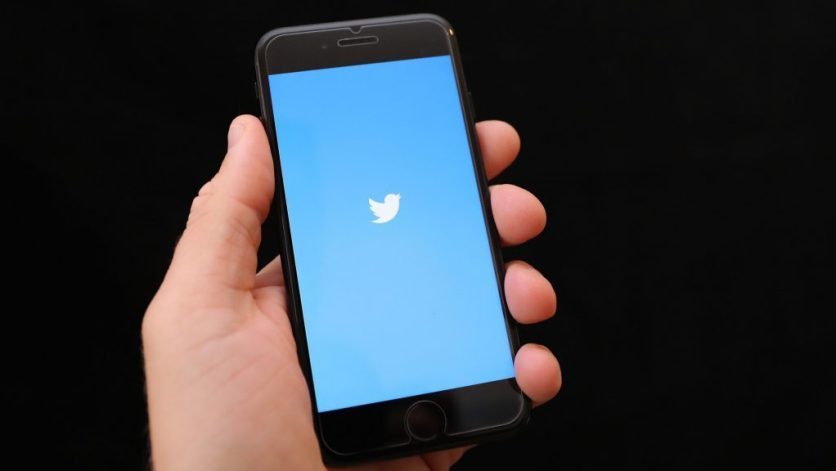 Twitter is granting all users the power to hide replies to their tweets that they find abusive or irrelevant.

The feature has been in testing in Canada since July, before expanding to the United States and Japan in September, and it is now being made available globally.

During the initial trial, the social network found that people mostly decided to hide replies because they found them “irrelevant, off-topic, or annoying” and as a new way to shut out noise.

While the feature removes replies from being immediately visible, other people can still see them by tapping on a grey icon to reveal responses.

However, some testers told the company they were afraid that hiding replies could lead to retaliation, a concern Twitter said it would continue to take feedback on.

“Currently, repliers can shift the topic or tone of a discussion and derail what you and your audience want to talk about,” Twitter said.

“To give you more control over the conversations you start, we tested the option for you to hide replies to your tweets.

“We learned that the feature is a useful new way to manage your conversations.”

The firm also said it is working on other new controls and “more clarity around the rules of conversation spaces”.

Earlier this week, Twitter issued a sharp rebuke to the Tories after the party temporarily rebranded one of its official Twitter accounts as a fact-checking service called “factcheckUK” during the ITV leaders’ debate.

The social network warned that any further attempts to mislead the public on its platform during the General Election will lead to “decisive corrective action”.

Twitter has been bolstering its efforts to block misleading information during the election campaign after earlier this month launching a new tool to enable people to report deliberately misleading details about the voting process.

The platform has also announced a ban on political adverts.