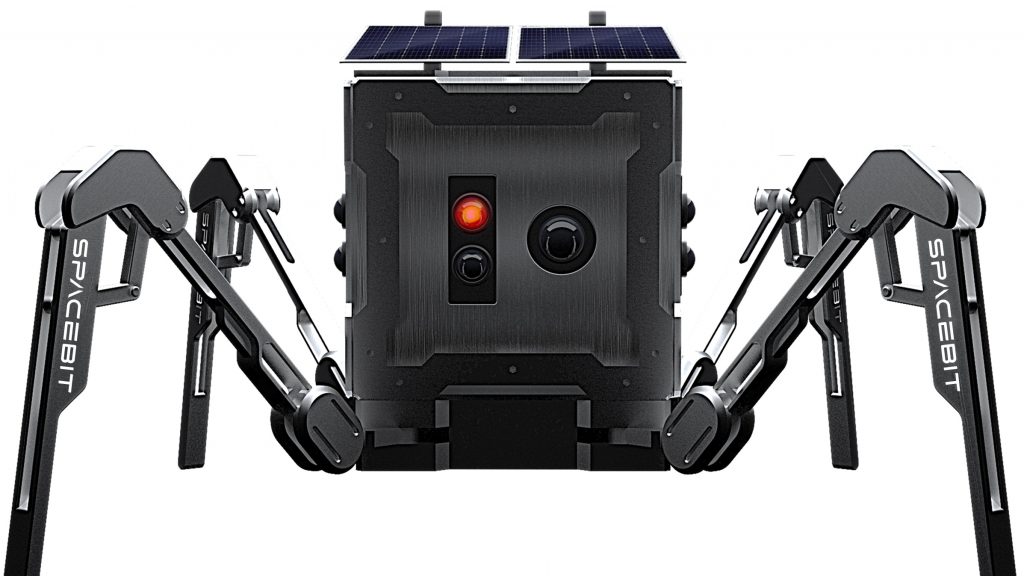 The UK’s first moon rover will be sent into space in 2021. The world’s smallest robotic moon rover, with legs not wheels, will be part of the first set of payloads to be sent to the astronomical body.

SpaceBit founder Pavlo Tanasyuk, said: “Our goal is to go there and see what is available there for all humanity to explore.”

He added that, unlike rovers with wheels or tracks, this robot with its four legs would provide an opportunity for “something a little bit like a human” to explore the lunar surface.

Only three other countries have put a rover on the moon, the US, Russia and China – and next it will be the UK.

In May Nasa announced that Astrobotic and two other companies had been awarded funding to build lunar landers.

Astrobotic was awarded millions of dollars to carry up to 14 Nasa instruments to the moon as well as 14 payloads from other partners.

SpaceBit will be one of those partners, sending the rover to the surface inside Astrobotic’s Peregrine lander. It is expected to land in June or July 2021.

Once the lander reaches the moon, the 1.5kg rover will drop from beneath it to the surface along with other payloads.

It will scuttle across the surface taking measurements and collecting exploration data that can be analysed for scientific and exploration purposes.

It also has two cameras that will enable it to take “robot selfies”, SpaceBit said.

The reason for the legs is that in future lunar missions, the rover will go into lava tubes, which has not been possible before.

Mr Tanasyuk added: “It will spend up to 10 days on the moon before going into the night and basically freezing forever.”