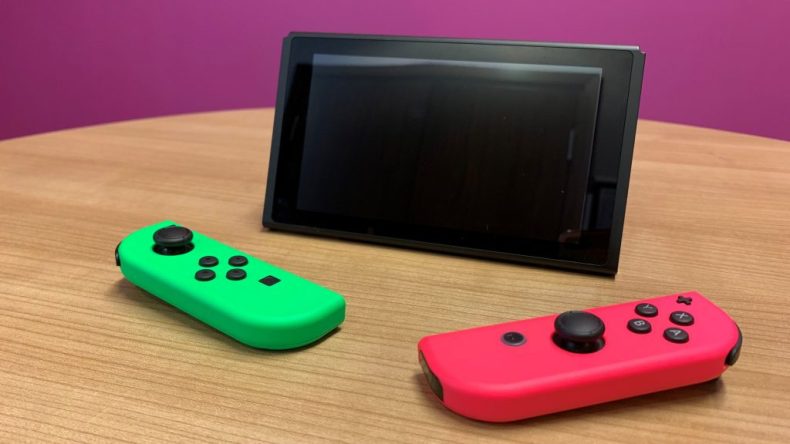 Sales of the Nintendo Switch console have hit 10 million units in Europe, the gaming giant has revealed.

First released in 2017, the Switch’s hybrid set-up as a mobile device which can also be placed into a dock and used as a home console system helped the Japanese firm return to profitability.

A Lite version of the console, which is a dedicated handheld device, also went on sale in September.

Stephan Bole, Nintendo’s European president, said: “The Nintendo Switch family of consoles is being enjoyed by millions of players across Europe, and passing such a major milestone is testament to its broad appeal.

“European sales of Nintendo Switch hardware and software are growing significantly each year, and existing and new console owners have a wealth of titles to choose from, with plenty more on the way.”

The firm also revealed that more than 36 million Nintendo-published games had been bought by Switch owners.

Nine of the company’s own-published games have exceeded the one million sales mark in the process, Nintendo said, including Super Mario Odyssey and The Legend Of Zelda: Breath Of The Wild.

The popularity of the Switch has helped re-establish Nintendo as a heavyweight in the console market alongside the market leaders – Sony’s PlayStation and Microsoft’s Xbox.