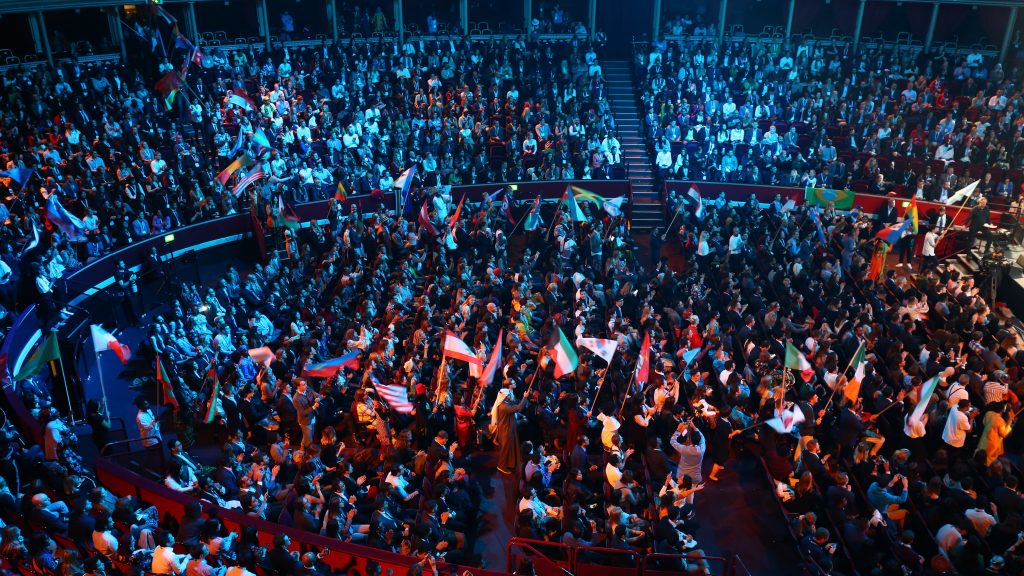 Twitter co-founder Biz Stone has spoken about his decision to invest in artificial intelligence as part of a project which aims to create “a new type of media”.

Mr Stone was joined by AI Foundation co-founder and chief executive Lars Buttler at the One Young World conference to introduce the concept of “personal media”.

The digital pioneers claim the concept, which is billed as communication through an artificial version of yourself, as the next type of media following on from mass media and social media.

The AI Foundation, a start-up business based in San Francisco, is working on artificial intelligence “that think and act like you” using $10 billion of funding from investors.

Users of this technology would own an AI version of themselves, which would “share their values and interests” by being programmed and controlled by them.

Mr Stone said: “I invested in the AI Foundation, because I loved the energy of this guy (Buttler) and because he showed me an actual sneak peak of the future.

“This is some next-level stuff. This is unbelievable, but it’s true.

“AI will define the next social era of change.

“It’s on us to fulfil the full purpose of AI, which I believe is to amplify the best traits of humanity.

“The AI Foundation is the most advanced, and socially responsible, leader in the field.

“Its purpose is to create a future by giving seven billion of us AI to amplify our own principles and purpose.”

Mr Buttler said its mission was to give everyone their own personal AI in order to “change the world”.

He said: “Media has given us tools to communicate at scale.

“We have mass media, allowing us to broadcast from one to many.

“Social media is another amazing tool, allowing many of us to broadcast to many others.

“And yet, even in light of many of these social media tools, we still have a long way to go to educate the world.”

He added: “We are introducing a completely new media tool, after mass media, and social media, we are now introducing personal media: direct one-on-one conversations at limitless scale.

“Imagine having your own personal media, powered by your own AI that looks like you, talks like you, with the ability to hold millions of conversations, one on one, at the same time.

“Our mission is to give everyone their own personal AI.

“We believe this can help change the world.”

Speaking about Twitter, Mr Stone, 45, said: “The purpose of Twitter is to serve the public conversation. We didn’t say that at the start, because we didn’t know it yet.

“Twitter did introduce a new way to communicate at scale.

“It gives everyone a voice, and it has facilitated important movements like #MeToo.

“It is a constant reminder, though, that people are fundamentally good, and when you give them the right tool, they will prove that every day.”

One Young World, a four-day conference connecting young leaders from over 190 countries with global business and political leaders, is running from October 22-25 at the QEII Centre and Westminster Hall in central London.