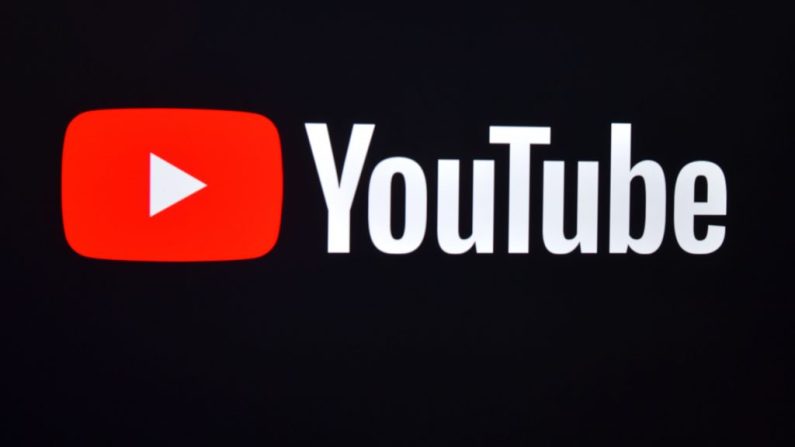 The Federal Trade Commission in the US is fining YouTube $136 million (£111 million) to settle allegations it collected children’s personal data without their parents’ consent.

The fine marks the largest the FTC has levelled against Google, although it is dwarfed by the five billion dollar (£4.1 billion) fine the agency imposed against fellow tech giant Facebook earlier this year for privacy violations.

The FTC found that YouTube violated a law that requires parental consent before companies can collect children’s personal information.

YouTube has said its service is intended for ages 13 and older, although younger children commonly watch videos on the site and many popular YouTube channels feature cartoons or singalongs made for children.