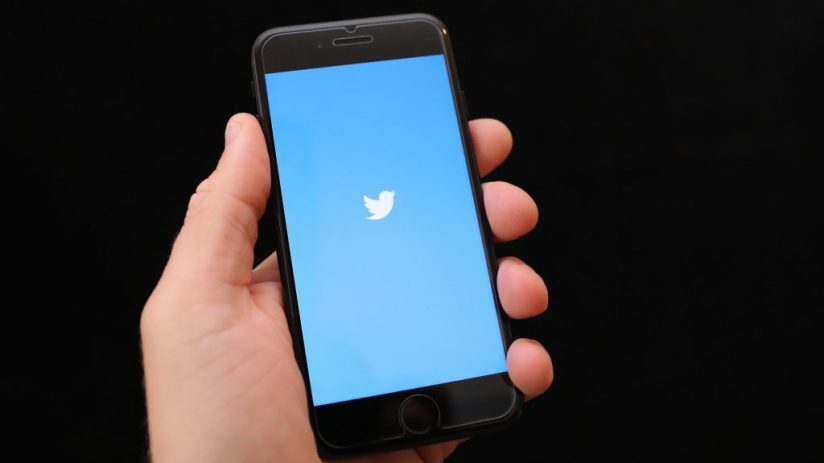 Twitter is targeting financial scams in its latest attempt to deal with malicious activity on its platform.

The social network has outlined a new policy against any intent to deceive other users into sending money or personal financial information.

Creating a fake account or posing as a public figure to trick people into sending cash online is among the list of specific activity Twitter said it is clamping down on.

So-called “money flipping” schemes, where a bad actor says they will send a large sum of money if the person sends them a smaller initial payment, is also banned, as well as fake discounts and phishing scams.

“Using scam tactics on Twitter to obtain money or private financial information is prohibited under this policy,” the company said.

“You are not allowed to create accounts, post tweets, or send direct messages that solicit engagement in such fraudulent schemes.”

Accounts found to be carrying out financial scams risk anything from the offending tweet being deleted, to a permanent suspension, depending on the type and severity of the violation.

However, the social network has warned that it won’t get involved in financial disputes that relate to the sale of goods on Twitter, disputed refunds, or complaints of poor quality goods received.