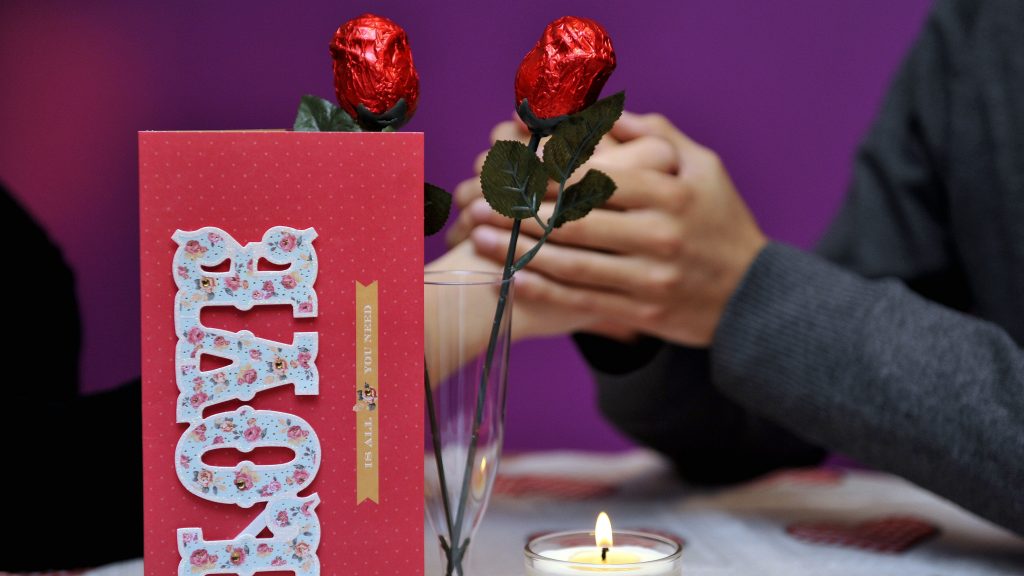 One of the world’s most popular dating services is taking a stand against filtered face photos in a bid to drive authenticity on its platform.

Plenty of Fish said it will vet and remove images that are too heavily filtered, after a survey suggested that 84% of singles want a more honest dating experience on the site.

More than half (52%) of the 2,000 people who took part in the study indicated that they think photo filters should be banned on dating apps altogether.

Apps such as Snapchat and Instagram have made filters popular, enabling users to alter or enhance their appearance.

As part of the Match Group, Plenty of Fish has some 70 million existing images on the service. These will be re-examined and people notified of any images in violation of the new rule, a process it anticipates completing later this year.

“Singles today are craving greater transparency in dating, with the large majority of singles wanting honest, straightforward information both from potential partners, as well as in their own self-presentation,” said Dr Cortney S. Warren, a clinical psychologist and author of the study.

“One of the most important findings in the study is that singles are not interested in seeing an idealised depiction of potential partners through edited photos and unrealistic positive self-descriptors.

“The truth is, singles want more honest, authentic depictions of others and themselves on dating apps.

“A more realistic portrayal of each individual will not only be refreshing, but also lead to more meaningful connections.”

One in three singles also told researchers they decided not to message someone on a dating app because they felt the person’s photos were too heavily filtered, while 65% said they are more interested in seeing more information on someone’s dating profile than more photos.

Rival dating app Bumble announced in April that it would use artificial intelligence (AI) technology to securely detect most nude images being sent to others and hide them from view.