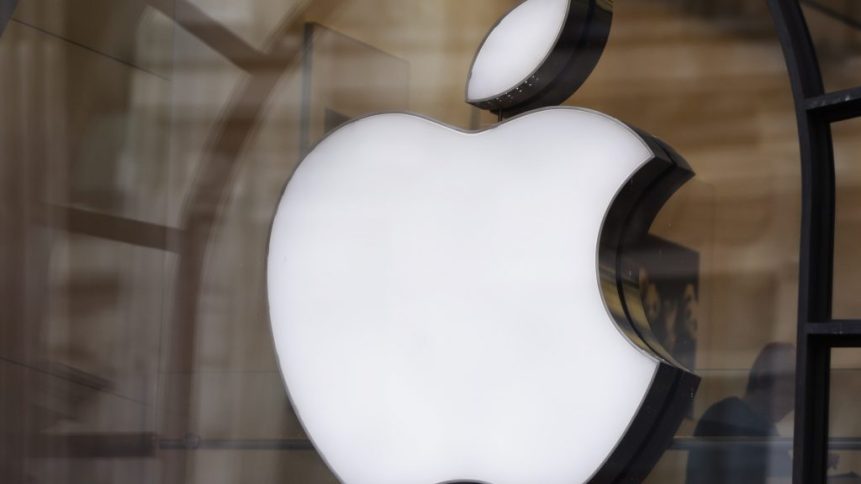 Too many temporary workers were used at a Foxconn factory in China where iPhones are built, Apple has admitted, in response to a report by a campaign group.

Apple is reliant on the Taiwanese firm to build its iPhones, with the newest models expected to be unveiled in San Francisco on Tuesday.

The China Labour Watch claimed that employees at the Zhengzhou Foxconn factory did not receive bonuses and were forced to work overtime.

It says more than 50% of people at the site are dispatch workers, breaching a Chinese law which forbids companies from making more than 10% of its workforce temporary.

Apple responded saying most of the allegations were false, but acknowledged that “the percentage of dispatch workers exceeded our standards” and is “working closely with Foxconn to resolve this issue”.

The firm did not state exactly how many more temporary workers had been hired.

“We believe everyone in our supply chain should be treated with dignity and respect,” the iPhone maker said in a statement.

“To make sure our high standards are being adhered to, we have robust management systems in place beginning with training on workplace rights, on-site worker interviews, anonymous grievance channels and ongoing audits.

“When we find issues, we work with our suppliers to take immediate corrective action.

“We looked into the claims by China Labour Watch and most of the allegations are false.

“We have confirmed all workers are being compensated appropriately, including any overtime wages and bonuses, all overtime work was voluntary and there was no evidence of forced labour.”