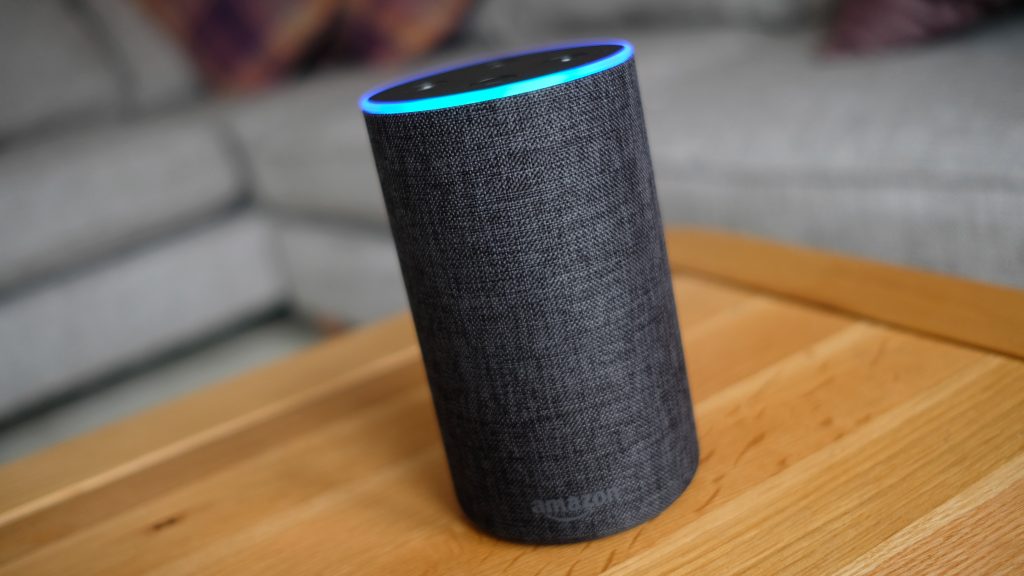 The BBC is developing its own Alexa-style digital voice assistant for next year which it claims is capable of understanding regional accents.

‘Beeb’ is being considered as the wake-word used to get the attention of the voice-activated technology, which is designed to work on existing devices such as smart-speakers, mobiles and TVs instead of launching their own physical gadget.

It will have to compete with tech giants including Amazon, Apple and Google who already lead the way in the growing trend.

The broadcaster says that by having an assistant of its own it can freely experiment with new programmes, features and experiences without being forced to seek permission from someone else to build it in a certain way.

Corporation staff across the country have been asked if they would be willing to record their voices for a couple of minutes to make sure that the virtual assistant is able to understand the UK’s diverse range of accents.

However, the BBC is mindful of recent privacy concerns around the use of speech-based systems, saying it is committed to creating a product that is “trusted” and “easy-to-use”.

It recently emerged that tech firms use human reviewers to improve speech recognition, though many have moved to ban the practice.

Apple and Google decided to suspend their use of human reviewers analysing some recordings gathered through their respective virtual assistants, while Amazon now provides users with the option to opt out.

“Around one in five adults have a smart speaker in their home – and millions more have voice-activated devices in their pockets – so there is growing demand from people to access programmes and services with their voice,” a BBC spokesman said.

“But people are concerned about how these devices use their data. Much like we did with BBC iPlayer, we want to make sure everyone can benefit from this new technology, and bring people exciting new content, programmes and services – in a trusted, easy-to-use way.

“This marks another step in ensuring public service values can be protected in a voice-enabled future.”

The BBC is working on the service with the same team behind the CBeebies Bedtime stories and interactive games.