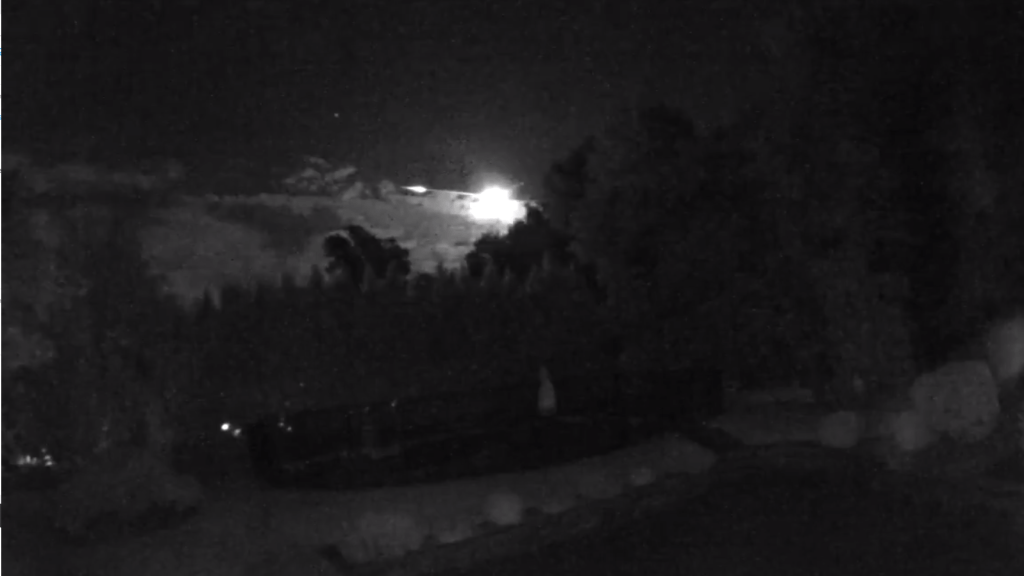 Security cameras have captured a fireball caused by an apparent meteor over the east coast of the US. In various pieces of footage shared on social media a bright ball of light can be seen in the night sky.

According to local news reports, sightings of the meteor were recorded in Massachusetts, Rhode Island, Connecticut, Vermont, New York and New Jersey, amongst other states.

The celestial display was also visible in the east of Canada in provinces including as Ontario.

Space rocks, or meteoroids, become known as meteors when they enter the atmosphere of a planet – which in turn becomes a meteorite if one strikes the ground.

A meteor’s high velocity causes friction as it hits the atmosphere, which in turn causes it to burn and brightly illuminate the sky.

According to NASA, it is estimated about 48.5 US tons (44,000 kilos) of meteoritic material falls on Earth each day.