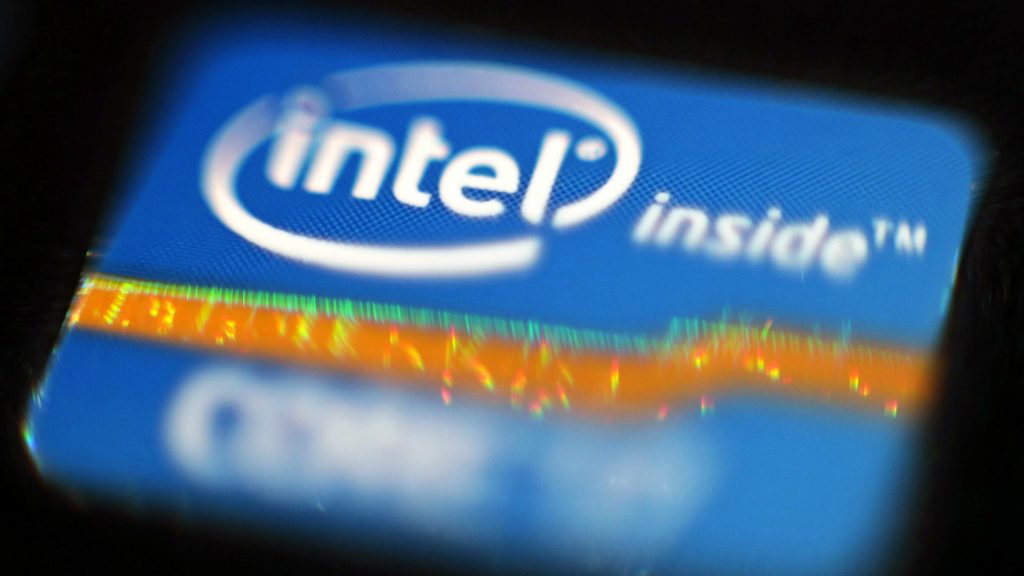 The agreement comes three months after Apple ended a long-running dispute with one of Intel’s rivals, Qualcomm, to ensure it would have a pipeline of chips it needs for future iPhones to work on ultrafast 5G wireless networks.

The truce prompted Intel to abandon its attempts to make chips for 5G modems, effectively putting that part of the business up for grabs.

Apple’s purchase of Intel’s smartphone modem patents and other technology could bolster its attempt to build its own line of 5G chips and lessen its dependence on Qualcomm.