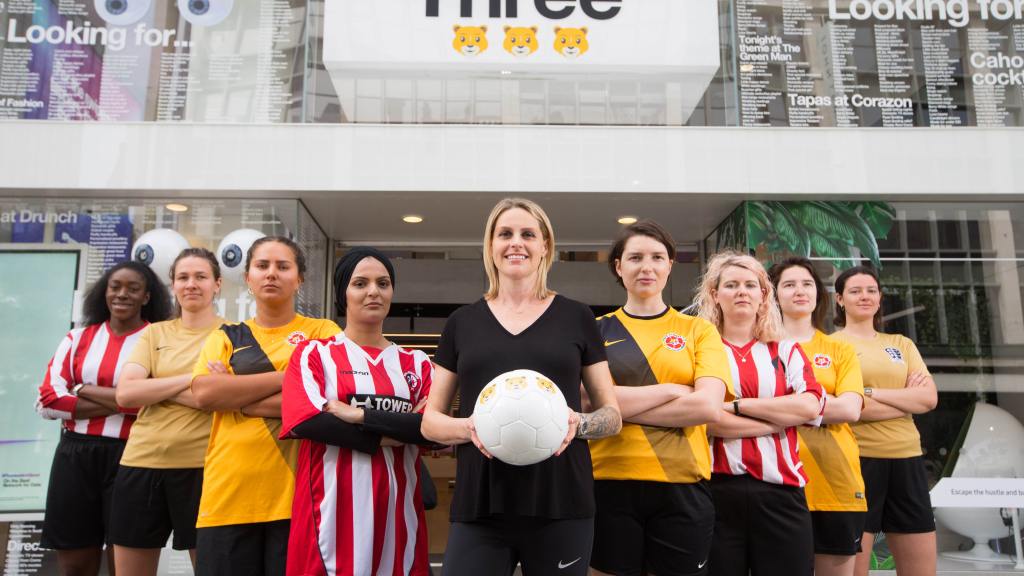 Three UK are doing their bit to support England at the Women’s World Cup by launching a light-hearted campaign for a lioness emoji.

After supporting the men’s team at the 2018 World Cup by decking out some of their shops with lion emojis, the telecommunications company realised there is no lioness emoji with which to support the women’s team.

Phil Neville’s side are colloquially known as the Lionesses, and with former England player Kelly Smith’s help Three are hoping fans will soon be able to support the team in emoji form “so you can show your support wherever you are, on any platform.”

The playful petition is directed towards the Unicode Consortium, the global standard for emoji organisation.

Smith said: “The Lions had their chance last year in the World Cup and now the kingdom is under siege as England’s Lionesses get to roar for glory.

“Watching my national team brings a huge sense of pride and I love supporting them any way I can.

“Three rallying for the female lion emoji to be added to the emoji keypad means anyone can show their support wherever they are and give women’s sport just as much attention as the men’s.”

Three got the ball rolling by unveiling three lioness emojis on the face of its new flagship London store, while England’s World Cup campaign gets under way against Scotland on June 9.