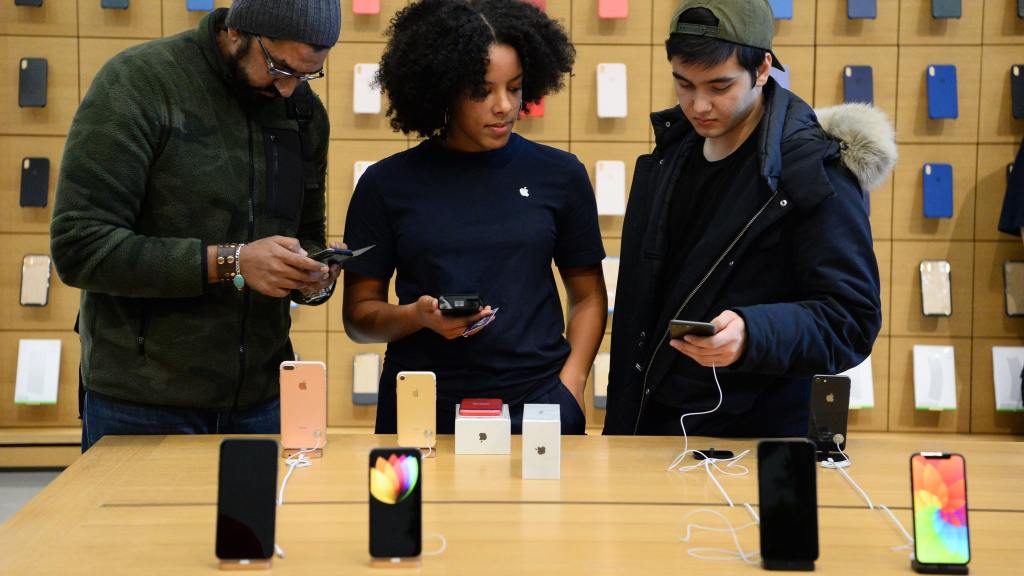 A dark mode for the iPhone and the end of iTunes could be among the announcements made by Apple today at its annual developer conference later today.

The next version of iOS, the software which powers the iPhone and iPad, is expected to be previewed at the event alongside the operating systems for the Apple Watch and Apple’s Mac computers.

Known as the Worldwide Developer Conference (WWDC), the multi-day event is expected to be attended by thousands of developers, all looking to test out future versions of Apple software for the first time.

There have been reports the updates will include ending support for iTunes, the firm’s long-running music and video content platform.

In recent years, Apple Music has been moved to its own independent app comprising the firm’s pay monthly streaming service and a user’s music libraries.

Video content has also been steadily becoming more independent, with an updated TV already announced and a TV streaming service due to launch this autumn.

Apple could also use the event to give more information about the rollout of the Apple TV+ streaming service, which will feature a range of original content involving some of Hollywood’s biggest names, including Steven Spielberg, Jennifer Aniston and Reese Witherspoon.

iOS 13, the next version of Apple’s mobile operating system that powers the iPhone and iPad, will also reportedly feature a dark mode for the first time, which will make screens easier to read in low lighting conditions.

There have also been reports that updates to the Apple Watch will make it a more independent device – including rumours of its own App Store – rather than relying on a connection to an iPhone to download new apps.

WWDC is often seen as an early preview of Apple’s plans for the next version of the iPhone, which is likely to be unveiled in September.