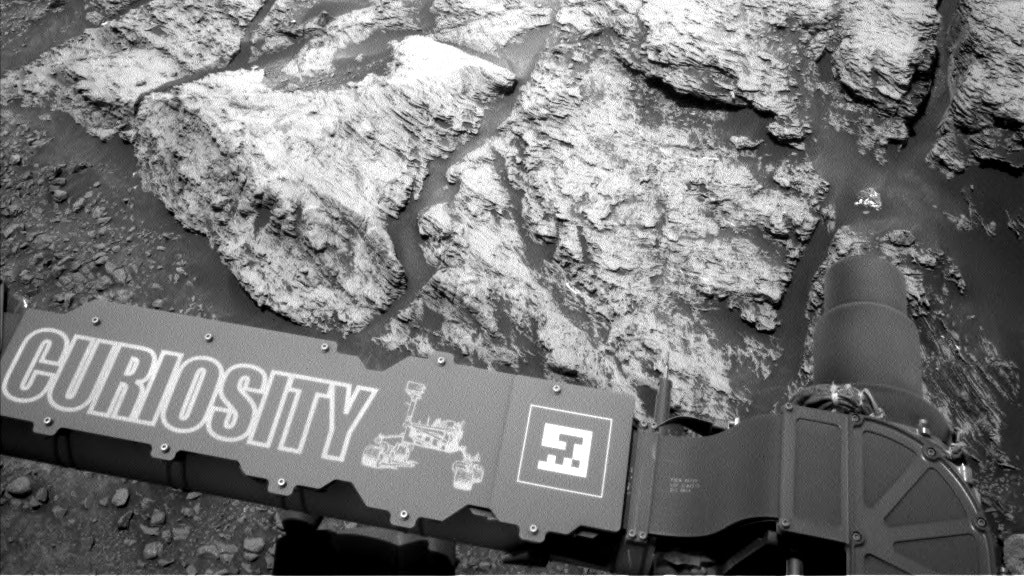 A NASA Mars rover has detected its largest amount of methane yet, which could be an early indication of life on the Red Planet.

The gas is commonly associated with living things back on Earth, though it can also be created through interactions between rocks and water.

However, the American space agency’s Curiosity Rover is not equipped with instruments to determine the exact source of the methane.

“With our current measurements, we have no way of telling if the methane source is biology or geology, or even ancient or modern,” said Paul Mahaffy, principal investigator for SAM (Sample Analysis at Mars) at Nasa.

Around 21 parts per billion units by volume (ppbv) of methane was measured in the Gale Crater part of Mars, the highest concentration the mission has recorded since landing on the planet in August 2012.

The amount is still small compared to Earth, where it is about 1,800 ppbv – meaning for every billion molecules, 1,800 are methane.

Curiosity has spotted spikes in methane levels on a number of occasions, while scientists back home have documented how the gas seems to rise and fall seasonally on Mars.

Methane is destroyed by solar radiation within several hundred years when it enters the atmosphere, so it must have been released quite recently.

Despite this, there remains the possibility that the gas could have been trapped underground for millions or billions of years, and only just been released.

There are various efforts to uncover signs of life on the planet by measuring methane, though results have been mixed.

The European Space Agency’s Mars Express spacecraft has been able to match one of NASA’s previous recordings, but its Trace Gas Orbiter, which specialises in detection of methane, is yet to detect anything.