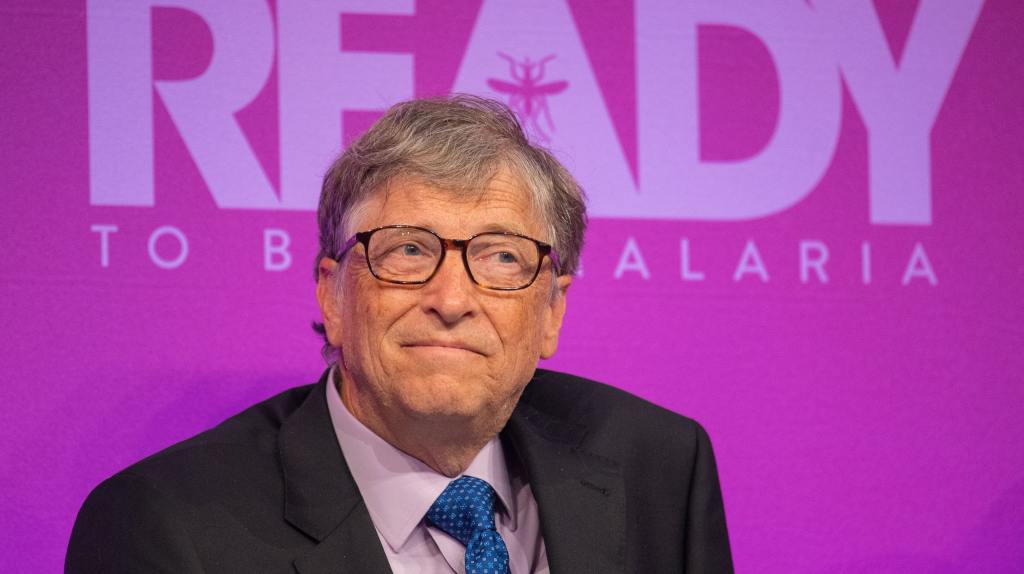 Microsoft co-founder Bill Gates has said his “greatest mistake ever” was allowing Google’s Android, rather than his own company, to become the world’s biggest mobile operating system.

The billionaire philanthropist said mobile phone software was a “natural thing for Microsoft to win”, but his own “mismanagement” meant Google was able to grab a larger market share of the mobile phone market.

Google’s Android is installed on just over 75% of mobile devices, according to figures from Statcounter published in May, while Microsoft has just a 0.24% share of the same market.

Speaking on stage at a Village Global event in the US, Mr Gates said “in the software world, in particular for platforms, these are winner-take-all markets”.

“The greatest mistake ever is whatever mismanagement I engaged in that caused Microsoft not to be what Android is,” he said.

“It really is winner-take-all. If you’re there with half as many apps or 90% as many apps you’re on your way to complete doom – there is room for exactly one non-Apple operating system and what’s that worth? 400 billion? That would be transferred from company G to company M.”

Google acquired Android in 2005 for around $50 million, launching the first commercial Android-powered phone – the HTC Dream – in 2008.

The company has previously suggested it has found it hard to convince app developers to work on the platform because the volume of users of the operating system was too low.

Microsoft has since focused its efforts on its cloud computing business and the Windows 10 operating system used on desktop computers and laptops.

But despite “having made one of the greatest mistakes of all time”, Mr Gates said Microsoft is still “very strong”.

“We are a leading company,” he said.

“If we had gotten that one right, we would be the leading company, but oh well.”