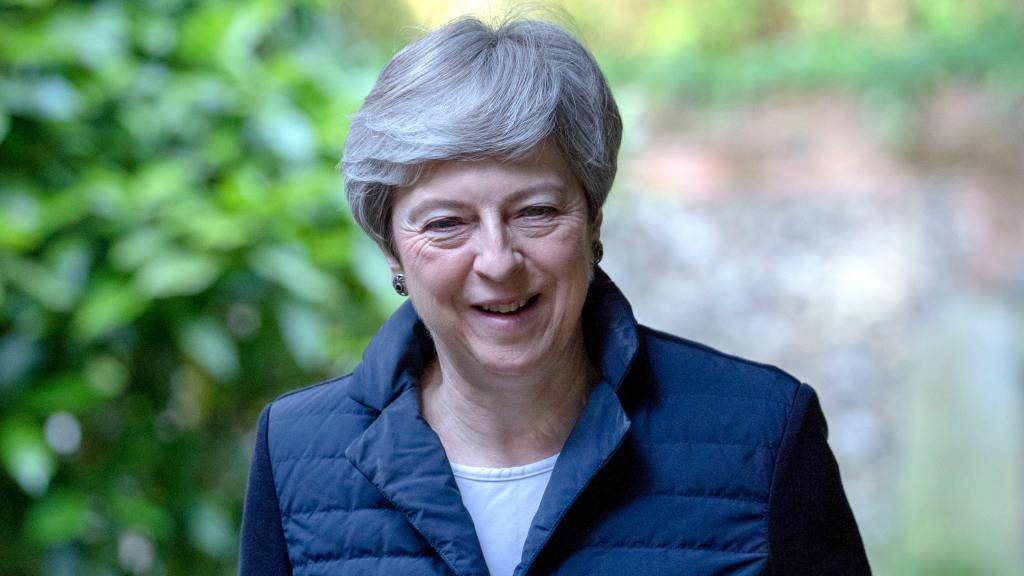 Global tech companies have pledged to invest more than £1 billion in the UK, outgoing Prime Minister Theresa May is to announce at the opening of London Tech Week.

Mrs May will also commit the Government to invest £153 million in the development of quantum computing.

The prime minister will make the announcement at the opening of London Tech Week, the annual programme of events celebrating the city’s technology sector. In total, more than £1.2 billion pounds is expected to be invested by companies from around the world.

“Already we are one of the best places in the world to start and grow a tech business,” Mrs May will say.

“British Tech is growing over one-and-a-half times faster than the rest of the economy, adding more than £130 billion to our economy every year.

“But if we are going to maintain our position as a global leader, our challenge is how we develop British Tech and make it even better.

“We want this to be the place everyone thinks of – and comes to – first when they want to develop their world-changing tech ideas. This is a challenge shared between industry and Government.”

As well as the investment from Government for quantum technologies, an additional £205 million has been pledged by industry – with a focus on how the high-powered computing system could be used to accelerate drug development.

“Today as we sit on the cusp of the next great industrial revolution, we have the opportunity to work together and ensure that the advances we see transform our world for the better, and for the benefit of everyone,” the Prime Minister will say.

Later on Monday, Mrs May will host a roundtable for leading technology firms, including Microsoft UK, Google and mobile bank Monzo, where they will discuss ways technology can be used to boost the economy, competition and tackle social challenges.

The announcements will also include the availability of 2,500 places on artificial intelligence and data conversion courses to start next year, and the launch of a study into tech competitiveness which will look to identify ways to ensure the UK remains attractive to businesses.

London Tech Week, now in its sixth year, will see hundreds of events take place across five days in a celebration of the city’s technology sector.