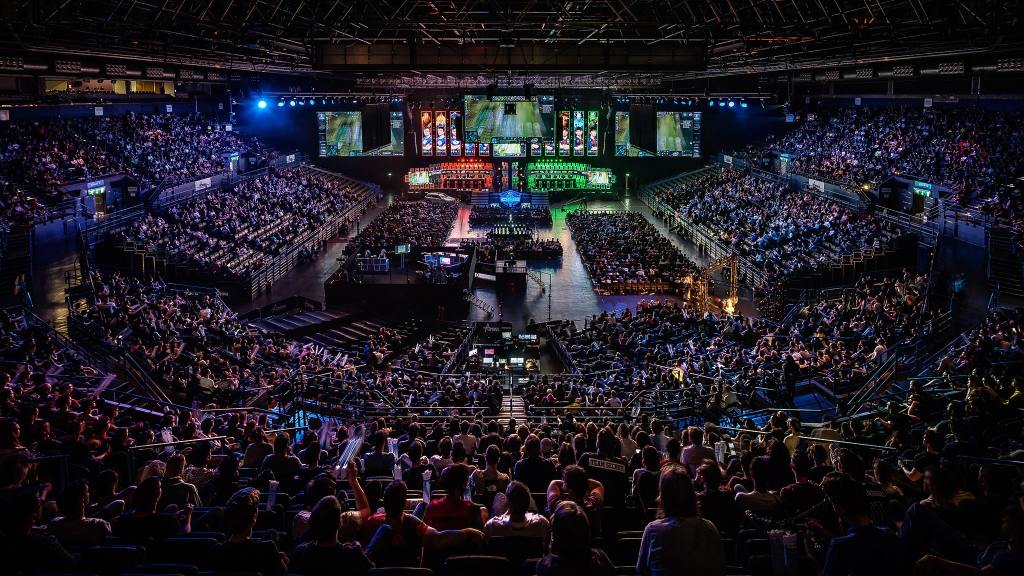 Intel is talking to the International Olympic Committee about including esports in the Olympic Games, an executive for the chip maker has revealed.

The body responsible for the international sporting event has shown interest in the increasingly popular form of competition using video games, but has hesitated about whether it could one day make the cut as a medal event at the Olympics over concerns about violence.

At the 2018 Pyeongchang Winter Games, Intel, a partner of the Olympics, showcased how technology such as 5G, VR, drones and artificial intelligence could be used to enhance the Games, as well as esports, with a demonstration using Starcraft.

During a summit in October 2017, it was determined that esports could be considered as a sporting activity but it must not infringe on the Olympic values.

It was also found that a lack of organisation guaranteeing compliance with the rules and regulations of the Olympic Movement for esports would also make it tricky to gain IOC recognition.

“We don’t have a view on whether it should be (included) or not but we’re totally open and have been talking to the Olympics to let them understand what esports is and what potential there could be for it, but ultimately it is down to Olympic Committee on whether they decide to bring it on,” said Scott Gillingham, Intel UK gaming & esports lead.

Paris 2024 Olympic organisers have reportedly held similar talks about including esports during the next Olympic Games, in a bid to make the French capital an esports hub for Europe.

According to Mr Gillingham, the UK is the fifth largest gaming market, leading double digital growth of its gaming and esports division.

“The esports side of the market, the UK in the past has been a bit behind and a bit under-developed compared to say, the US, Germany and China but in the last couple of years, we’ve seen that growth really happening and more of an acceptance and an understanding of esports in the UK has dramatically changed,” he continued.

“Esports is helping us develop our data-centric side of the business and is a key element of fuelling that strategy.”

Intel supported the ESL One tournament in Birmingham last weekend, providing technology and hardware behind the scenes that power the event, the broadcasts and the streams.