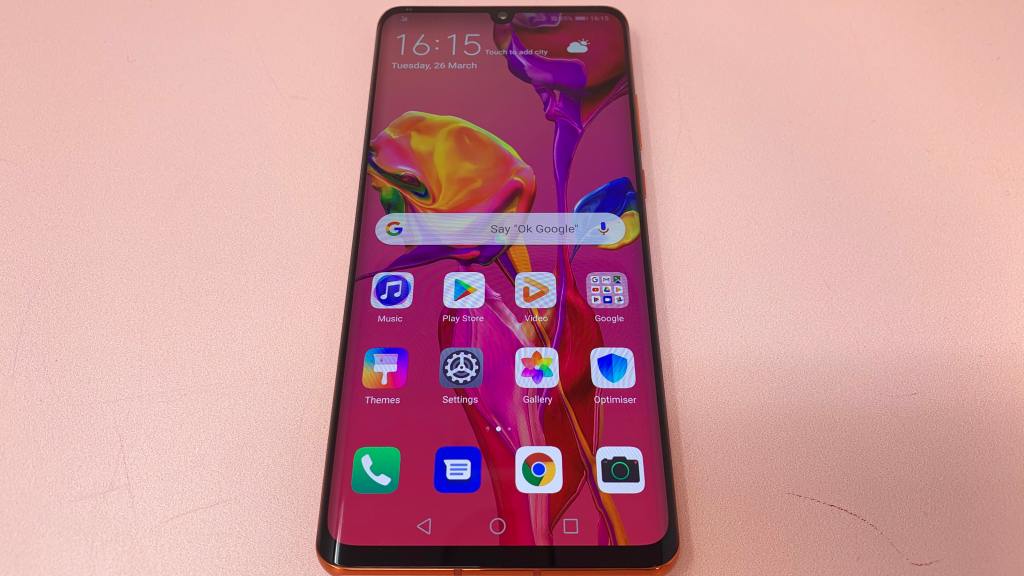 Huawei claims many of its newest devices will be able to receive the next version of the Android operating system, despite a US trade ban restricting access to products.

In a message posted online, the Chinese company said its “most popular current devices” would be able to access Android Q when it is released to the public later this year.

In May, Huawei was hit by an executive order from US President Donald Trump which effectively banned it from trading with any American companies. The restrictions saw Google announce it would no longer give Huawei full access to its Android operating system for future devices.

A temporary licence has since been agreed that enables Google to support and update the Android software currently running on existing Huawei phones, but this expires in August.

Android Q, the latest version of Google’s annual major update to its mobile operating system, is due to start rolling out to users later this year. The operating system currently powers all Huawei phones outside of China.

Huawei says one of its most recent devices – the Mate 20 Pro which launched late last year – has “already been given approval to receive Android Q as and when it is released by Google”.

The smartphone maker published a blog post on its UK website saying it hopes to reassure people about using its products.

It said: “Anyone who has already bought, or is about to buy, a Huawei smartphone can continue to access the world of apps as they have always done. All devices continue to be covered by our in-box warranty and will receive full service support.

“Our most popular current devices, including the P30 series, will be able to access Android Q. In fact, we have already launched a beta developer programme for Android Q which is running right now on our Mate 20 Pro device.”

It adds the company will “always put our consumers first, regardless of the challenges we face”.

The firm has also launched a separate website where it attempts to answer what it calls “rumours” about its devices.

This includes denying claims software and security updates will stop on existing devices and that Facebook-owned apps will no longer be available to Huawei users.

The company said it is “confident” its most popular devices will be able to access the next version of the software, 16 of which have been submitted to Google for approval.

Huawei added that it has begun technical preparation and testing for all of these devices.

However, the blog posts do not mention what will happen after Android Q – and future generations of Android.

The company has previously said it is developing its own mobile operating system as a possible long-term solution to the trade ban, but added it remains hopeful it can continue to work with Google.

Senior Huawei executives have previously described switching to its own operating system as a “plan B”.

Huawei is also currently the subject of a Government review into whether the company should be allowed into “non-core” parts of the UK’s 5G network infrastructure.

The review follows claims by the US that Huawei could be used by China to spy on the West – claims the phone maker has repeatedly denied.