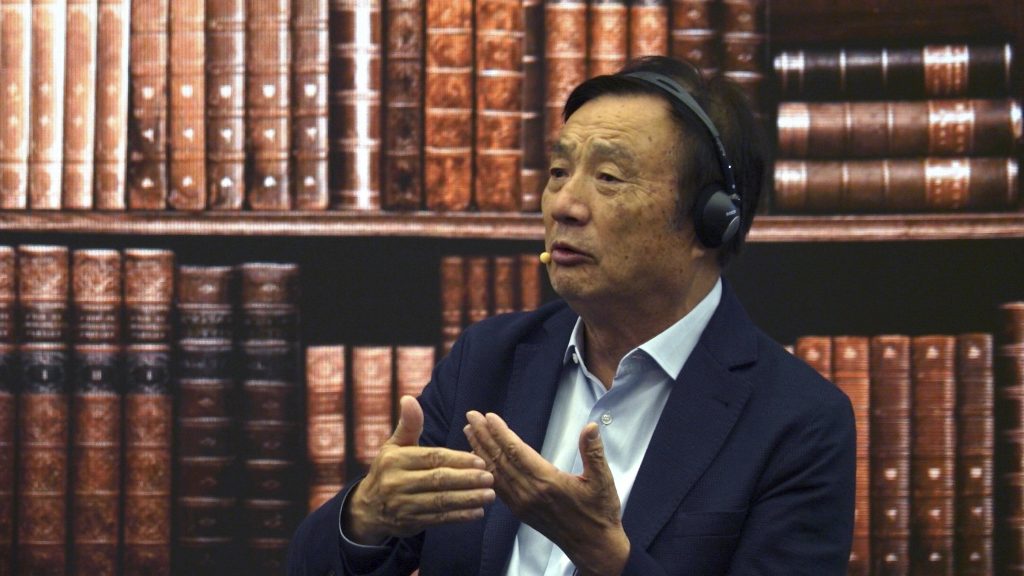 Huawei’s founder has likened his company to a badly damaged plane, and said revenues will be 30 billion US dollars (£24 billion) less than forecast over the next two years.

Ren Zhengfei said at company headquarters in Shenzhen that the Chinese telecom giant will reduce capacity, but insisted that US moves to restrict its business “will not stop us”.

The US government has put Huawei on a blacklist, meaning that American companies that want to sell parts to the Chinese firm will need approval from Washington’s commerce department.

Mr Ren said it had never occurred to Huawei that the American government would be so determined to take such a wide range of what he called extreme measures against the company.

“I think both sides will suffer,” he said. “No-one will win.”