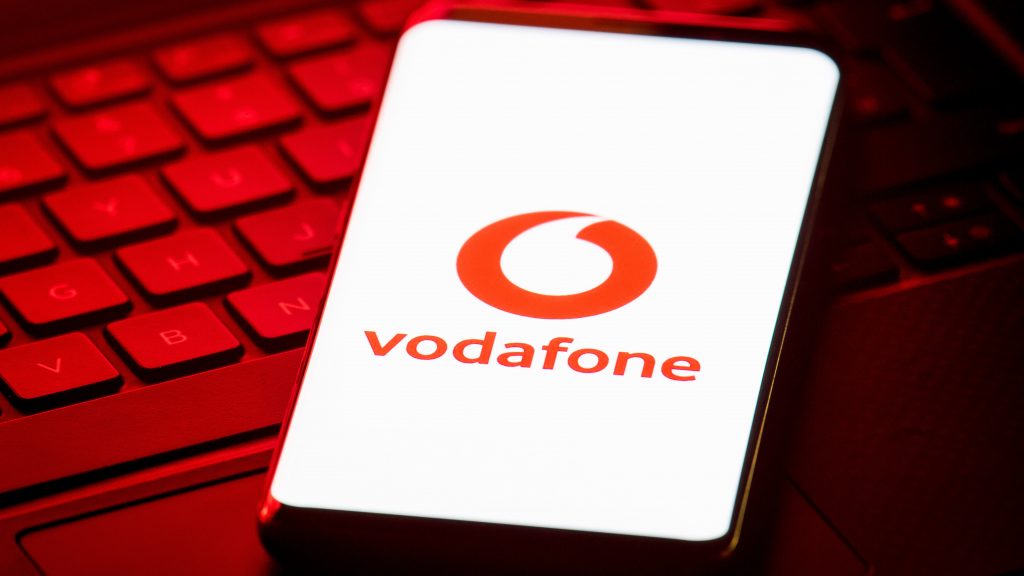 Vodafone is working to fix a fault which has affected some customers’ access to its mobile data and broadband services.

Users across the UK and Ireland took to Twitter to report the issue, as well as other countries where the firm operates in Europe, including Spain, Italy and Greece.

According to DownDetector, which allows users to raise outage problems, the fault started to appear around 2pm on Thursday.

In a statement, Vodafone said services are being restored but warned it could take some time before they are running as usual again.

“We aware that some customers are experiencing issues with their mobile data and broadband services,” a company spokesman said.

“Our engineers are working hard to fix the issue and services are now being restored.

“This could take some time before they are working as normal. We are sorry for any inconvenience caused.”

The firm recently announced that it would introduce 5G in seven UK cities in July, following EE’s launch at the end of May.