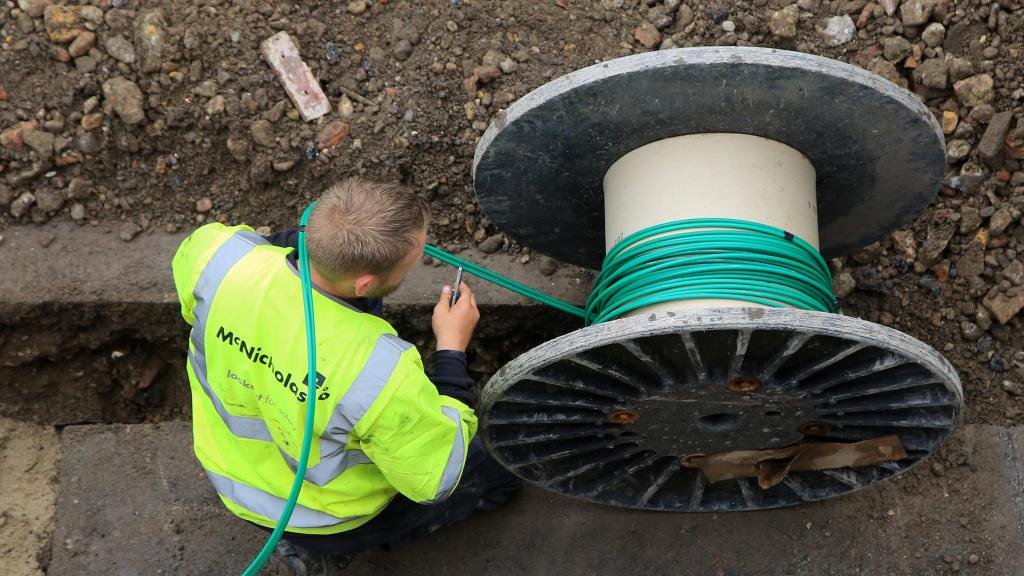 More than 30 schools in rural areas will receive full fibre broadband as part of a Government effort to improve poor connection speeds in remote locations.

The £200 million rollout of full fibre broadband will begin with 20 schools eligible in Cornwall, seven in Northumberland, three in Cumbria and one in Pembrokeshire.

“Our decision to tackle some of the hardest to reach places first is a significant shift in Government policy and will be instrumental in delivering our plans for a nationwide full fibre broadband network by 2033,” Culture Secretary Jeremy Wright said.

“Our rollout of superfast broadband transformed the UK’s digital landscape and our modern industrial strategy is focused on investing in the infrastructure that will make Britain fit for the future.”

The number of premises unable to receive decent broadband halved from 4% to 2% at the end of 2018, according to regulator Ofcom, which considers a download speed of 10 Mbit/s and an upload speed of 1 Mbit/s the reasonable minimum speed.

Full fibre, where fibre cables run all the way from the exchange to properties, is being rolled out with an “outside-in” approach to ensure rural areas are not left behind.

The Rural Gigabit Connectivity (RGC) programme is prioritising remote parts of Cornwall, Cumbria, Northumberland and Pembrokeshire initially, before announcing additional sites in Scotland, Northern Ireland and elsewhere in Wales in the coming months.

“We want everyone across the country to have access to fibre broadband connections no matter where they live,” Exchequer Secretary Robert Jenrick said.

“We’ve set a target of having 15 million premises able to connect to full fibre by 2025 with a nationwide network by 2033, and committed to ensuring the most rural areas aren’t left behind.

“This investment enables communities that have not previously benefited from broadband to leapfrog to the most advanced fibre technology – boosting productivity and enhancing quality of life.”