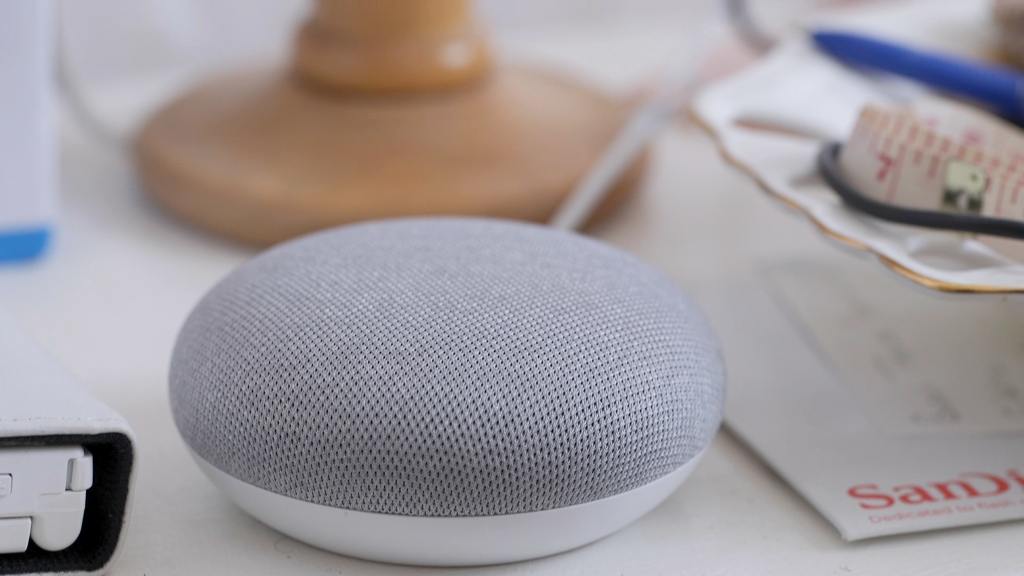 AI virtual assistants such as Alexa and Google Assistant reinforce gender stereotypes which portray women as “subservient” by relying on female voices, a UN report has said.

The UNESCO paper criticised voice-powered digital speakers and devices for making it appear that women are “obliging, docile and eager-to-please helpers, available at the touch of a button or with a blunt voice command like ‘hey’ or ‘OK’.”

Most well-known AI speakers currently on the market use a female voice to respond to owners – at least by default – including Amazon’s Alexa, the Google Assistant and Microsoft’s Cortana.

The research goes on to state that these assistants hold no power regardless of the tone or hostility of the command, which “reinforces commonly held gender biases that women are subservient and tolerant of poor treatment”.

“Companies like Apple and Amazon, staffed by overwhelmingly male engineering teams, have built AI systems that cause their feminised digital assistants to greet verbal abuse with catch-me-if-you-can flirtation,” it said.

Responses from the AI speaker to verbal sexual harassment are “deflecting, lacklustre or apologetic”, the report continues.

“Beyond engaging and sometimes even thanking users for sexual harassment, voice assistants – ostensibly non-gendered, despite a female voice – seemed to show a greater tolerance towards sexual advances from men than from women.

“It projects a digitally encrypted ‘boys will be boys’ attitude.”

The 146-page paper, about closing gender divides in digital skills through education, is titled ‘I’d Blush If I Could’, a reference to a Siri response to a sexual insult.

Researchers urge companies to adopt gender-neutral voices, such as the robotic voice used by the late Stephen Hawking. It is not clear why female voices are chosen.

The report mentions previous studies which suggest that people like low-pitch masculine speech and male voices for authoritative statements, and female voices for being helpful – though generally the voice of the opposite sex is said to be preferred.

According to research from last year, one in 10 people has one or more smart speakers in their home, with Amazon’s range of Echo smart devices the market leader.