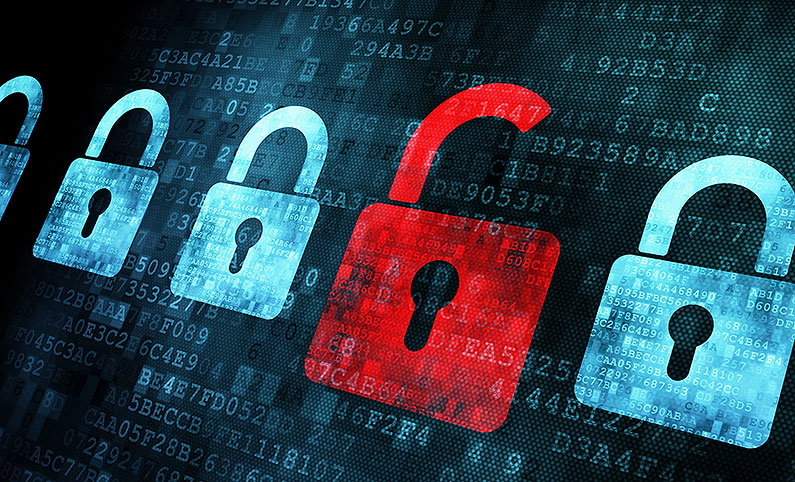 Tech firms should make a ‘digital key’ for police to unlock encrypted messages in “exceptional circumstances” such as child abuse or terror cases, a senior police officer has suggested to an inquiry.

But Melissa Polinsky, a senior executive at Apple, has told the inquiry any such key could be exploited by hackers to harvest the passwords, bank and medical details of hundreds of millions of people.

Mr Bailey, who recently suggested a boycott of social media companies, told the inquiry: “If I know and you know that somebody is abusing a child or sharing abusive imagery, then you surely give up your right to privacy.

“I’d like to be in a position to have that conversation, because end-to-end encryption is going to make an already incredibly difficult task for myself, the National Crime Agency (NCA), so much harder.”

Counsel to the inquiry Jacqueline Carey said: “(Ms Polinsky) is saying that can’t be done yet, so how is it that law enforcement is going to try and get round in a different way the problem that end-to-end encryption poses?”

Mr Bailey replied: “I think there needs to be with these companies some form of key that would afford access, and a very clear understanding from all customers that sign up to the contract that that key to break the privacy would only ever be used in exceptional circumstances.”

The inquiry heard of an “exponential growth” in referrals flagging suspected child abuse in the UK, and Mr Bailey said Britain is the third-biggest consumer of live-streamed child sex abuse in the world.

Leading tech firms including Facebook, Apple, Google and Microsoft have given evidence on how they are fighting child sexual exploitation on their platforms.