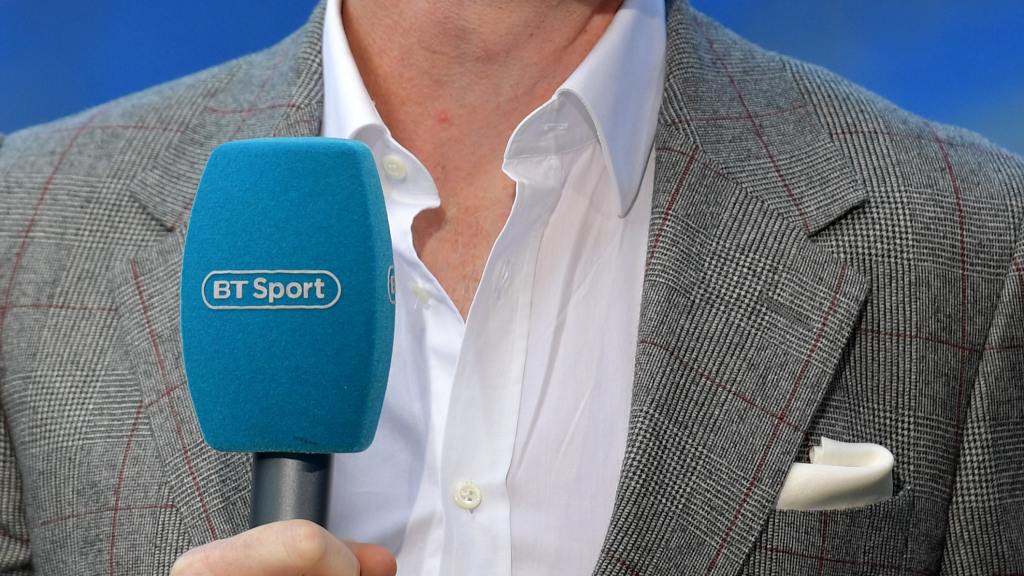 BT Sport is to show the Champions League and Europa League finals in High Dynamic Range (HDR) via its official app as part of trials of the picture quality technology.

Both European finals, which will be contested entirely by English sides for the first time, will also be free to watch on TV, the BT Sport app or online.

HDR technology increase picture quality by making images both brighter and more detailed, improving the contrast between light and dark areas of the screen.

The HDR version of the broadcast will be available via the BT Sport app and on devices which are HDR-ready, such as an Apple TV, compatible Samsung Smart TV, Google Chromecast Ultra or Xbox One games console.

The broadcaster has also announced viewers on the app will have the option of watching the games in VR360, which will allow users to view the matches in full 360-degrees, looking around as they wish rather than watching through a fixed camera position.

BT chief executive Marc Allera said: “We want to make BT a company that exceeds our customers’ expectations and does a brilliant job for the country.

“With both European finals being all-British affairs, we’re going to make them easier to watch for everyone in the UK than ever before as well as being the best-connected football viewing experience our customers have ever had.

“BT continues to offer our customers unrivalled choice, with the best content, the smartest devices, and the latest technology, through partnerships with the world’s most innovative companies.

“The launch of HDR maintains BT Sport’s leadership in bringing fans the very best pictures and sound following its debut as Europe’s first 4K broadcaster in 2015 and its worldwide debut of Dolby Atmos sound in 2017.”

BT will launch a new HDR service within its app ahead of the new football season in August, which will start at five pounds per month.

Virgin TV has also announced its customers will be to watch this year’s UEFA Champions League and Europa League final free of charge regardless of whether they are BT customers. They can watch on them in HD on Channel 100, in 4K UHD on Channel 532 (if they have V6 set top box) or on Virgin TV Go.

The UEFA Europa League Final is first up and will be contested between Arsenal and Chelsea in Baku, Azerbaijan, on Wednesday 29 May at 20:00. The UEFA Champions League will see Liverpool take on Tottenham Hotspur in Madrid, Spain, on Saturday 1 June at 20:00.