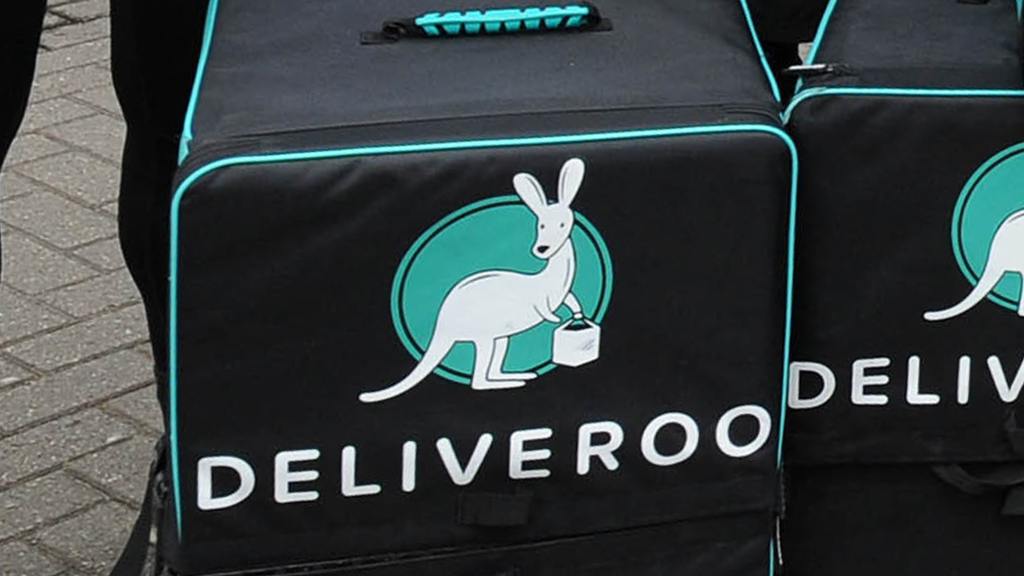 Amazon is leading a 575 million US dollars (£450 million) investment round in Deliveroo, in a move that is sure to have repercussions throughout the food delivery sector and send shockwaves running through to its main competitors, including Just Eat.

London-based Deliveroo announced that the tech giant would join existing investors T Rowe Price, Fidelity and Greenoaks in the round, which takes the total raised by the company to date to 1.53 billion US dollars (£1.2 billion).

The fresh capital will allow Deliveroo to hire more engineers at its London headquarters, which the company said will build on the UK capital’s growing reputation as a tech hub.

“Amazon has been an inspiration to me personally and to the company, and we look forward to working with such a customer-obsessed organisation. This is great news for the tech and restaurant sectors, and it will help to create jobs in all of the countries in which we operate.”

The money will also be put towards experimenting with new concepts such as delivery-only kitchens, in a bid to expand the reach of the company’s restaurant partners.

New products are also in the works which Deliveroo has said will give customers a more personalised experience, increase support for restaurants and offer flexible well-paid work to delivery drivers.

“We’re impressed with Deliveroo’s approach, and their dedication to providing customers with an ever increasing selection of great restaurants along with convenient delivery options.

“Will and his team have built an innovative technology and service, and we’re excited to see what they do next.”

The investment will raise fresh speculation that Deliveroo is eyeing a public offering or sale to a larger company. Reports last year suggested that the firm was in talks with ride-hailing company Uber over a possible tie-up. However discussions are thought to have stalled over differences in valuation.

It is also set to ramp up competition between Deliveroo and the UK’s market leader Just Eat.

Last year Just Eat’s share price plunged after Deliveroo unveiled a new feature putting it in direct competition with the operator, allowing restaurants on its platform to fulfil orders using their own drivers.