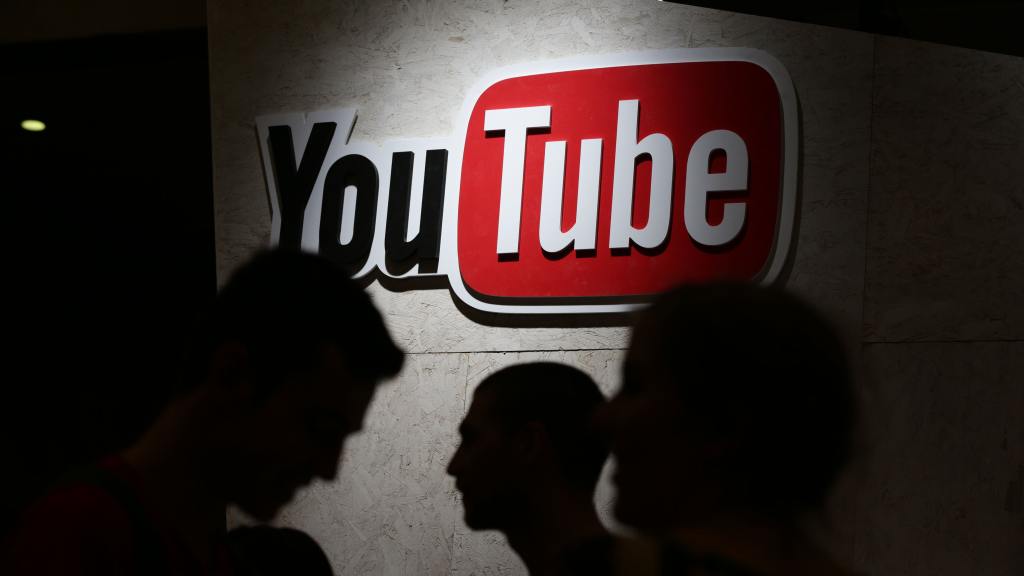 YouTube is set to return to Amazon’s Fire TV streaming devices in an apparent end to a near two-year spat between the pair of tech giants.

The video sharing site’s owner Google and online retail behemoth Amazon first clashed in September 2017, after Google claimed that the way Amazon used the YouTube app on its Echo Show violated its terms of service.

Google consequently decided to pull the app from Amazon’s devices in January 2018, leading Amazon to direct users to its web browser for access to YouTube instead.

It appears the companies may have settled their disagreement, announcing that the YouTube app will be available on Fire TV “in the coming months”.

In return, the app for Amazon’s Prime Video on-demand streaming service will also be made available on Google’s Chromecast devices, as well as Android TV device partners.

However, the announcement does not mention the arrival of the YouTube app on the Echo Show, Amazon’s screen-based digital assistant.

“We are excited to work with Amazon to launch the official YouTube apps on Fire TV devices worldwide,” said Heather Rivera, global head of product partnerships at YouTube.

“Bringing our flagship YouTube experience to Amazon Fire TV gives our users even more ways to watch the videos and creators they love.”

Andrew Bennett, head of worldwide business development for Prime Video, added: “We’re excited to bring the Prime Video app to Chromecast and Android TV devices, and to give our customers convenient access to the shows and movies they love.”