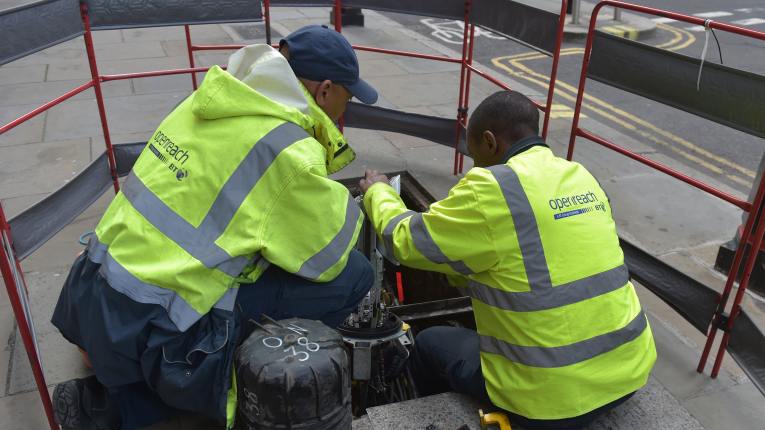 Openreach is on track to give access to ultrafast broadband to three million homes and businesses by the end of next year, the company has announced.

It has reached a “milestone” of making the technology available to over one million premises, a year since launching its “full fibre” programme.

Engineers have installed around 2.6 million kilometres of fibre, using hundreds of heavy plant machinery and 3,000 spades.

Openreach announced that it will extend its so-called Fibre First programme to new locations, mainly across Northern Ireland.

Clive Shelley, chief executive of Openreach, said: “Our ambition is to deliver the best possible digital connectivity to everyone across the entire country. The progress we have made to date proves we’re making good on that promise.”