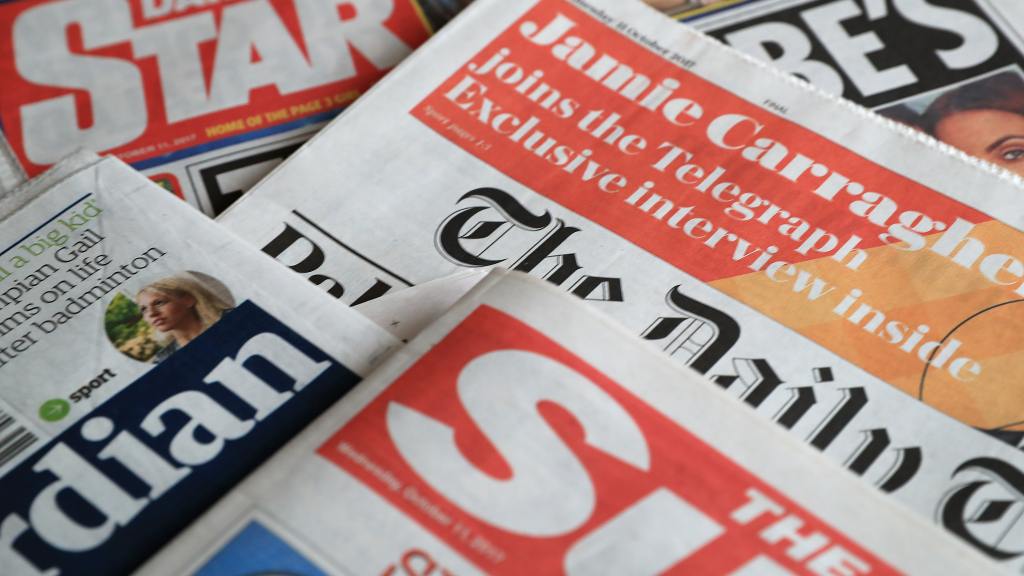 An online misinformation tool which rates news websites on their trustworthiness has launched in the UK.

NewsGuard, which can be downloaded to a web browser or used on mobile phones through Microsoft’s Edge browser, uses human teams of journalists and analysts to assess and rate the credibility of news sites.

It then awards them a green or red “nutrition label” as guidance for users, which is displayed alongside links to the site in search engines and on social media.

The free tool rates websites based on nine criteria, including whether a site repeatedly publishes false content; regularly corrects or clarifies errors; handles the difference between news and opinion responsibly; clearly labels advertising; and declares its ownership details.

Internet and social media companies have faced increased pressure from the Government about their need to better police misinformation online.

Both a recent report from the Department for Digital, Culture, Media and Sport (DCMS) select committee on fake news and the Government’s white paper around online harms criticised the current approach of technology firms, and also named NewsGuard as a tool which could be used against misinformation.

The firm, which launched last year in the US, makes its full rating and scoring reports freely available to web users as part of its pledge to be transparent and claims it offers a more practical alternative to censorship or computer algorithms that demote articles and websites.

It said it had so far rated around 150 news websites in the UK, which it said represented around 90% of the news and information content shared online in the UK, ranging from national news corporations to local news sites and blogs.

NewsGuard said around 15% of the UK sites it had rated at launch will receive a negative red rating.

NewsGuard’s co-chief executive Steven Brill said he hoped the tool would become a way of setting standards for websites and encourage them to change how they operate if given a bad rating.

“We want people to game the system and improve their practices,” he said.

Mr Brill also said the tool’s dedication to transparency in publishing full reports on every site it rates as well as contacting them to request a response was a key strength of the system, arguing that “algorithms don’t call for comment, we do”.

In January, while still only active in the US, the company was involved in a row with the Mail Online after initially rating the site as untrustworthy.

The rating was later updated following discussions with the news organisation and an unnamed “senior Daily Mail news executive”, which NewsGuard argued was only possible because of its transparency in how it had rated the site.

Alongside the launch of its tool, NewsGuard revealed results from a poll it commissioned, carried out by YouGov, which said 93% of those asked thought false information on the internet was a problem.

The research said 80% felt social media companies should do more to provide users with information about news site reliability, with 82% saying they would find a tool such as NewsGuard useful.

The company also confirmed it was launching a Media Literacy Partnership programme with UK libraries, which encourages them to introduce NewsGuard onto the computers used by library visitors.

NewsGuard said it also planned to launch in Germany, France and Italy ahead of the European Parliament elections in May.

Co-chief executive Gordon Crovitz said: “We are pleased to launch in the UK and soon in other countries in Europe.

“Our ratings and Nutrition Labels are tools for citizens to know the reliability of news websites wherever they see news online, and we look forward to more technology companies following Microsoft’s lead to make NewsGuard available to their users in their social media news feeds and search results.”