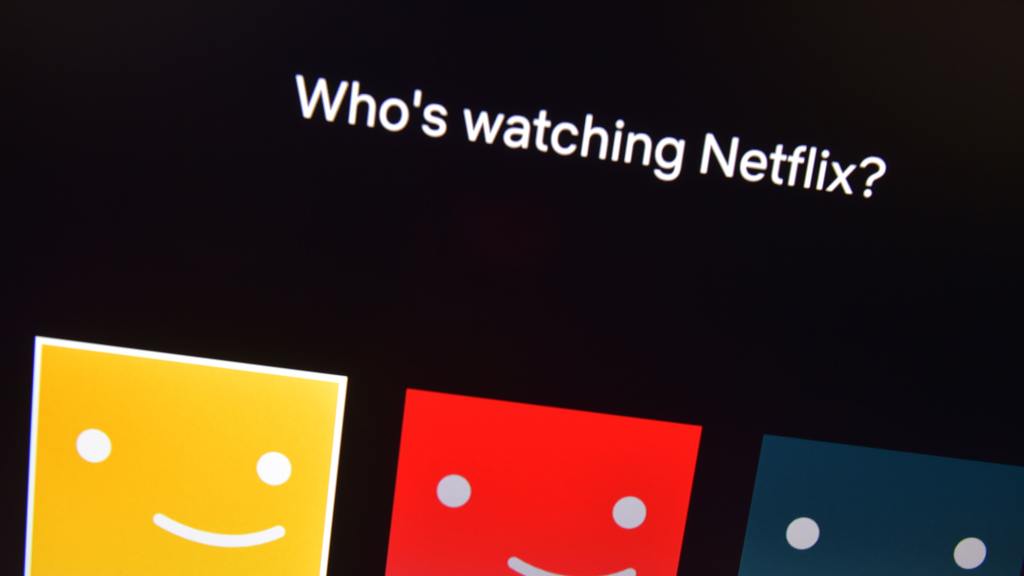 In a move that many will see as a direct swipe at its latest competitor, Netflix has ended its support for the Apple AirPlay wireless casting feature, claiming “technical limitations” are behind the policy change.

AirPlay – the feature which enables Apple mobile device users to wirelessly cast content to their TV – has recently expanded its compatibility to support more smart TVs. However, Netflix said it is not comfortable with some aspects of the update.

It was announced last month that Apple was adding AirPlay support to smart TVs made by Samsung, LG and Sony among others, but Netflix claims because this feature will not allow it to identify the device being cast to, it can no longer support AirPlay.

“We want to make sure our members have a great Netflix experience on any device they use. With AirPlay support rolling out to third-party devices, there isn’t a way for us to distinguish between devices (what is an Apple TV vs. what isn’t) or certify these experiences,” the company said in a statement.

“Therefore, we have decided to discontinue Netflix AirPlay support to ensure our standard of quality for viewing is being met. Members can continue to access Netflix on the built-in app across Apple TV and other devices.”

The firm’s help centre webpage has also been updated to include the message: “Airplay is no longer supported for use with Netflix due to technical limitations.”

The incident could be seen as the start of a new rivalry between the two firms.

Apple recently announced plans to launch its own video streaming service of original content, alongside an updated version of the firm’s TV app which it claims will feature a larger number of third-party on-demand TV services and programmes available to users in one place – a package that will be a direct rival to Netflix.

The streaming service confirmed before Apple announced its new TV subscription platform that it would “not to integrate into their services”, instead choosing to remain a competitor.