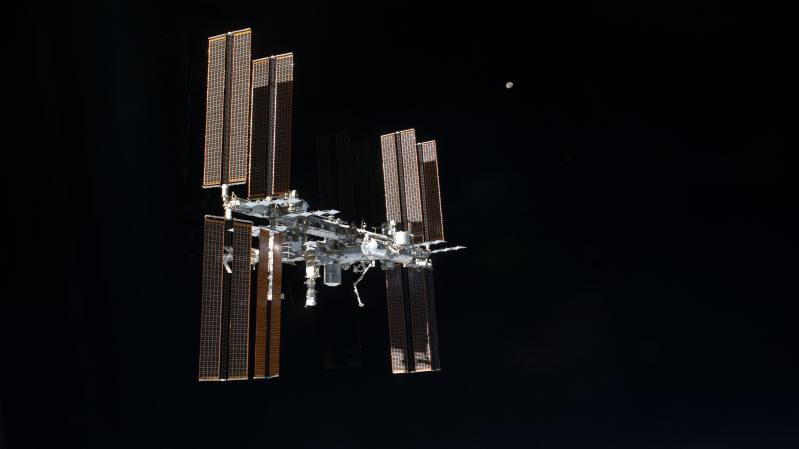 On March 27, Indian prime minister Narendra Modi announced that it had managed to shoot down one of its own low-orbit satellites, declaring that the country was now a “space power”.

The risk of collision to the ISS was increased by 44% over a period of 10 days, the American space agency’s administrator Jim Bridenstine warned staff on Monday, after identifying 400 different pieces of orbital debris from the event.

“It’s unacceptable and NASA needs to be very clear about what its impact to us is,” Mr Bridenstine said.

NASA is now tracking around 60 pieces that are 10 centimetres or bigger, with 24 that have gone above the apogee of the ISS, which Mr Bridenstine described as a “terrible, terrible thing”.

“We need to be clear with everybody in the world, we’re the only agency in the federal government that has human lives at stake here,” he explained. “And it is not acceptable for us to allow people to create orbital debris fields that put at risk our people.”

India’s ministry of external affairs insists that the risk from Mission Shakti is low, saying: “The test was done in the lower atmosphere to ensure that there is no space debris.

“Whatever debris that is generated will decay and fall back onto the earth within weeks.”

Mr Bridenstine admitted this was true, adding: “It’s low enough in Earth orbit that over time this will all dissipate.”

India is the fourth country to have demonstrated anti-satellite weapons (ASAT), after the US, Russia and China.