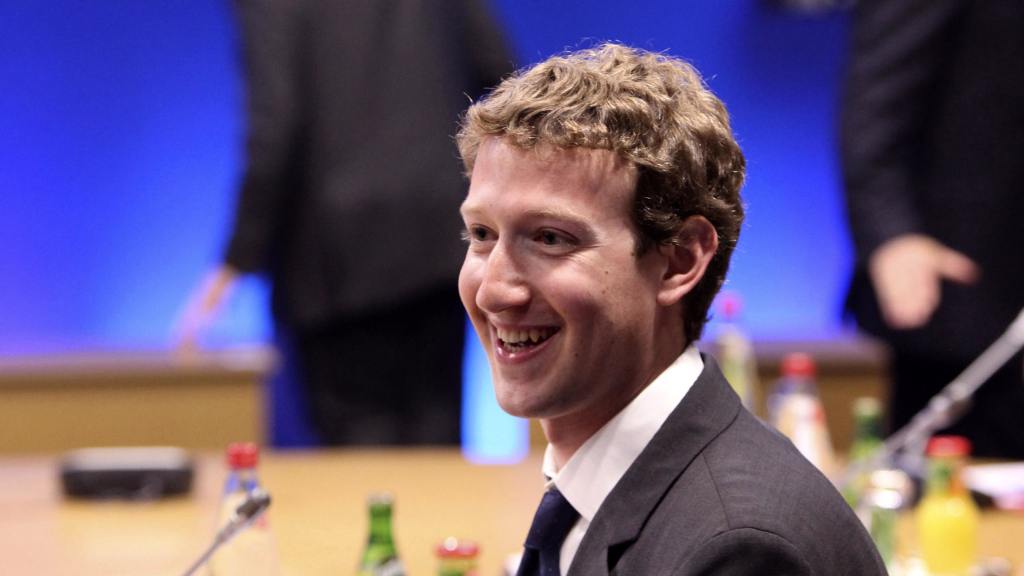 He arrived at the Merrion Hotel in the city on Tuesday afternoon where he is meeting Hildegarde Naughton, James Lawless and Eamon Ryan, three members of the International Grand Committee on Disinformation and Fake News.

He also visited the technology giant’s offices in the Republic. Facebook’s European headquarters are in the Irish capital.

Their spokesman said: “During their discussions the deputies will raise a number of concerns, including: the regulation of social media, transparency in political advertising and the safety of young people and vulnerable adults.”

The Committee is made up of international parliamentarians and investigates issues like data privacy, safety, security and sharing.

The trio, who are also members of the Oireachtas Committee on Communications, have been vocal in demanding the regulation of social media platforms in recent years.