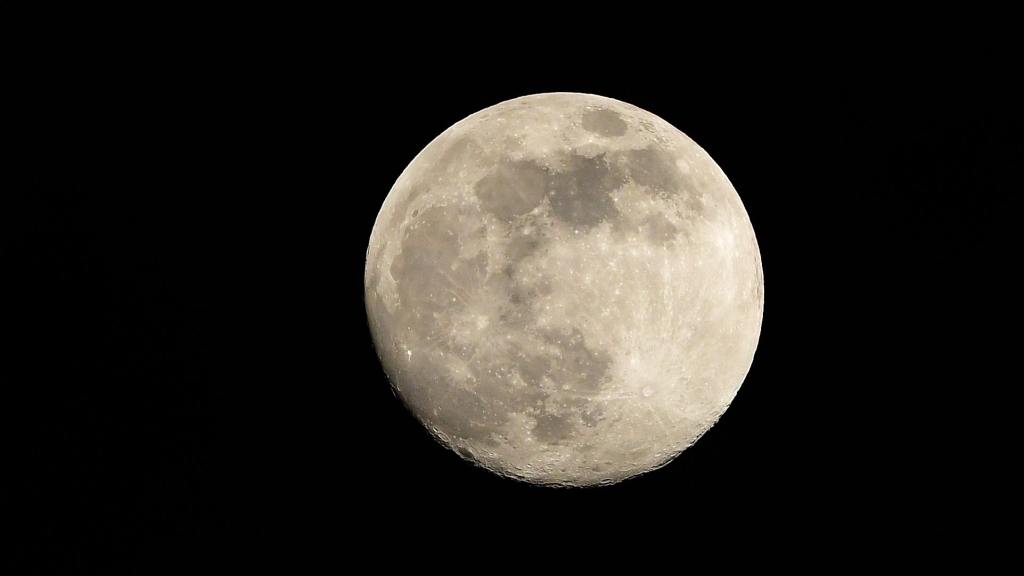 An Israeli spacecraft has failed in its bid to become the first private craft to land on the moon after crashing on the lunar surface.

Non-profit organisation SpaceIL had been hoping to see its Beresheet craft complete a landing on the moon, and in the process make Israel only the fourth country to manage the feat.

But Doron Opher, general manager of the space division of Israel Aerospace Industries, said the craft “definitely crashed on the surface of the moon”.

The spacecraft lost communication with Earth just moments before it was to touch down.

“If at first you don’t succeed, try try again,” said Prime Minister Benjamin Netanyahu, who was on hand for what organisers had hoped to be a celebration.

The lander – whose name is Hebrew for Genesis – took off almost two months ago from Cape Canaveral in Florida as part of a “ride share” with Elon Musk’s SpaceX, as the Beresheet mission could not afford its own rocket.

The four-legged spacecraft, which is around the size of a washing machine, had been circling the Earth in increasingly large orbits waiting to be captured by the moon’s gravity.

It was expected to land in the Sea of Serenity, on the northern hemisphere of the moon’s near side.

A time capsule was on board the lander — which included a picture of Israeli astronaut Ilan Ramon, who died on the space shuttle Columbia in 2003 — as well as a lunar library containing 30 million pages on a disk from the US-based Arch Mission Foundation.

Mr Ramon’s widow, Rona, who was a big supporter of Beresheet, died of cancer in December.