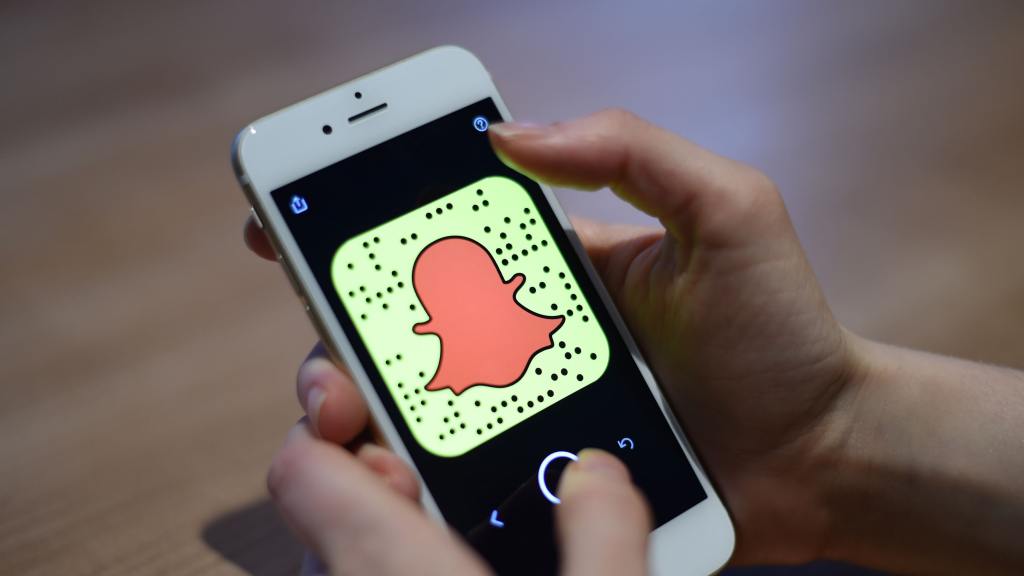 Snapchat has managed to make a small increase on the size of its user base and reported narrowed net losses as the company edges a step closer to achieving profitability.

The private multimedia messaging app has increased its daily active user count to 190 million in the first three months of 2019, up four million on the previous quarter. However, the number remains a million shy of the total Snapchat achieved during the same period last year.

Parent company Snap Inc has been diversifying its business, with a new mobile gaming platform and more focus on original short-form TV content.

Founder and chief executive Evan Spiegel put the firm’s results down to its recently improved Android app, which has downsized by a quarter and opens 20% faster on average, making it easier for people using lower-performing devices to use the service.

In the first week of upgrading to the new Android build, there was a 6% increase in the number of users sending Snaps.

“In the first quarter we delivered strong results across our business with growth in daily active users and revenue,” Mr Spiegel said.

“Our new Android application is available to everyone, with promising early results.

“This month we announced several new products that we believe will drive further engagement and monetisation.

“As we look towards the future, we see many opportunities to increase our investments, and will continue to manage our business for long-term growth.”