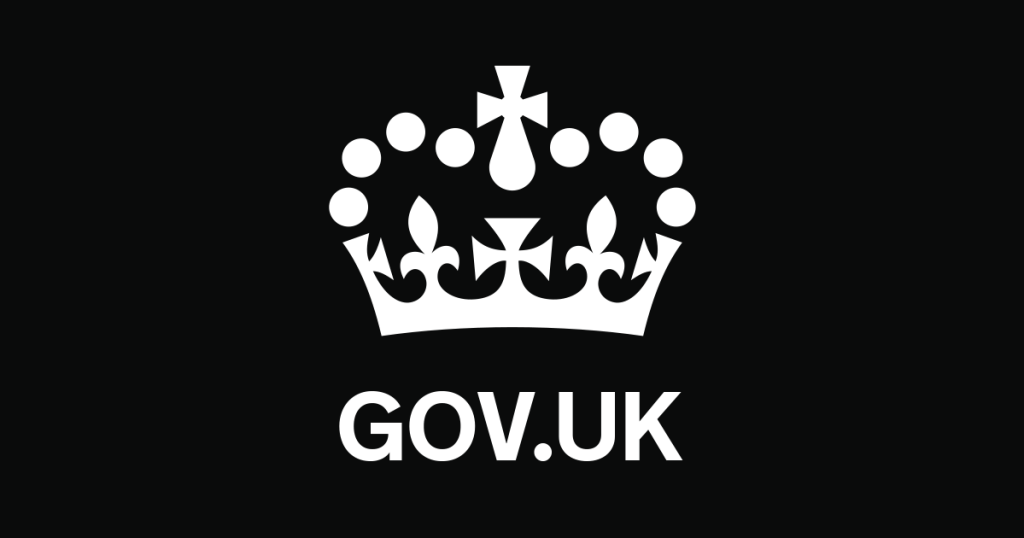 Information about about government services from Gov.UK – such as what is the minimum wage and when can I retire – is to become available via smart speakers including the Amazon Echo and Google Home.

The Government Digital Service has created a trial project that will enable information from gov.uk to be accessed by asking virtual helpers such as Amazon’s Alexa or the Google Assistant.

It means people can now ask their smart home speakers questions such as “when is the next bank holiday?” or “how do I apply for a new passport?”.

The minister overseeing its implementation, Oliver Dowden MP, said: “This is all about making life easier for people who need to access information about government services. And with millions now using smart speakers, I want government to keep up and work smarter too.”

The Government said extra services, such as renewing car tax and finding out details about how to get married, could also soon be made available via voice commands.

Jennifer Allum, the head of gov.uk, said: “We want to simplify people’s interactions with the Government, making information clear and accessible to everyone.

“These results are promising because voice services can be a really convenient way to get information, particularly for people who find computers and phones hard to use.”

The popularity of smart speakers has grown exponentially since they were first introduced to the UK in 2016.

According to research from last year, one in 10 people has one or more smart speakers in their home, with Amazon’s range of Echo smart devices the market leader.