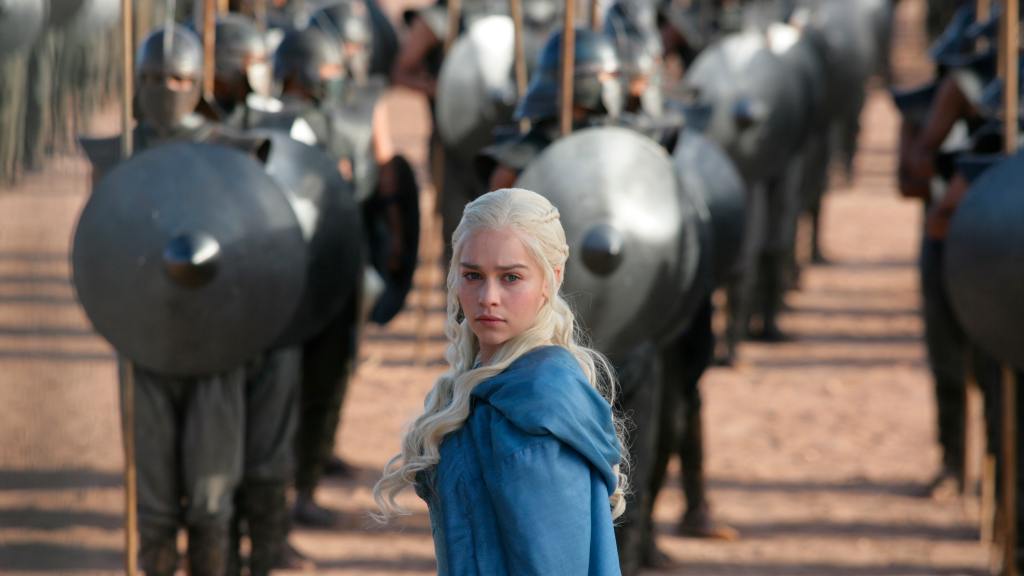 Computer science students at a German university have developed an application that scours the internet for data on Game Of Thrones and uses an algorithm to predict which characters are most likely to survive to the end of its final season.

He said although the analysis “relies on data taken from the world of fantasy, the exact same artificial intelligence techniques are used in the real world”.

According to the results, Daenerys Targaryen has the highest chance of survival, at 99%, and Bronn is the most likely to die next.

Only time will tell but the series is notoriously unpredictable.