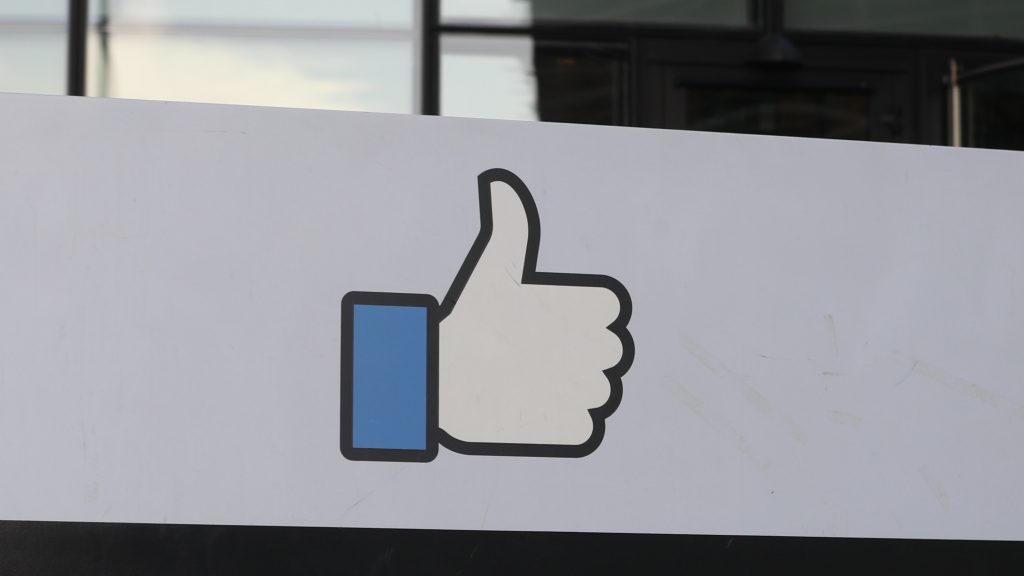 Facebook and other social media companies may have to turn off the “like” function for British children under proposed guidelines to ensure their safety online.

Techniques that “nudge” users to follow the tech firms’ desired outcome should not be used to keep under 18s online longer, according to the planned code touted as the first of its kind.

The Information Commissioner’s Office gives examples of these tactics, which can help firms harvest more data, as the “likes” used by Facebook and Instagram as well as Snapchat’s “streaks”.

The code, which begins its consultation process on Monday and is hailed as an international benchmark, suggests 16 standards that online services must meet.

These include that settings must be set to “high privacy” by default without a compelling reason and that only the minimum amount of personal data should be collected.

Nudge techniques should also not be used to encourage children to turn off privacy techniques or provide unnecessary personal data, the code says.

Information Commissioner Elizabeth Denham said: “This is the connected generation. The internet and all its wonders are hardwired into their everyday lives.

“We shouldn’t have to prevent our children from being able to use it, but we must demand that they are protected when they do. This code does that.”

We’ve launched the draft of our Age Appropriate Design code, which sets the standards for those designing, developing and providing online services to children.

Welcoming the proposals, the NSPCC said social networks had “continually failed to prioritise child safety in their design” resulting in “tragic consequences”.

“That’s why it is vital this code requires children to be given the highest privacy settings by default and forces firms to act in the best interest of children,” the charity’s associate head of child safety online, Andy Burrows, said.

“This design code from the ICO is a really significant package of measures, but it must go hand in hand with the Government following through on its commitment to enshrine in law a new duty of care on social networks and an independent regulator with powers to investigate and fine.”

Baroness Beeban Kidron, chairwoman of the 5Rights Foundation, said the code represents “the beginning of a new deal between children and the tech sector”.

“For too long we have failed to recognise children’s rights and needs online, with tragic outcomes,” she said.

“I firmly believe in the power of technology to transform lives, be a force for good and rise to the challenge of promoting the rights and safety of our children.

“But in order to fulfil that role, it must consider the best interests of children, not simply its own commercial interests. That is what the code will require online services to do. This is a systemic change.”

The ICO’s draft code was not universally welcomed, with the Adam Smith Institute saying it should be up to parents to keep their children safe online.

The think tank’s head of research, Matthew Lesh, criticised the proposal to set privacy settings at their highest by default.

He said: “The ICO is an unelected quango introducing draconian limitations on the internet with the threat of massive fines. It is ridiculous to infantilise people and treat everyone as children.”

The consultation is out until May 31 and the final version is expected to come into effect by 2020.