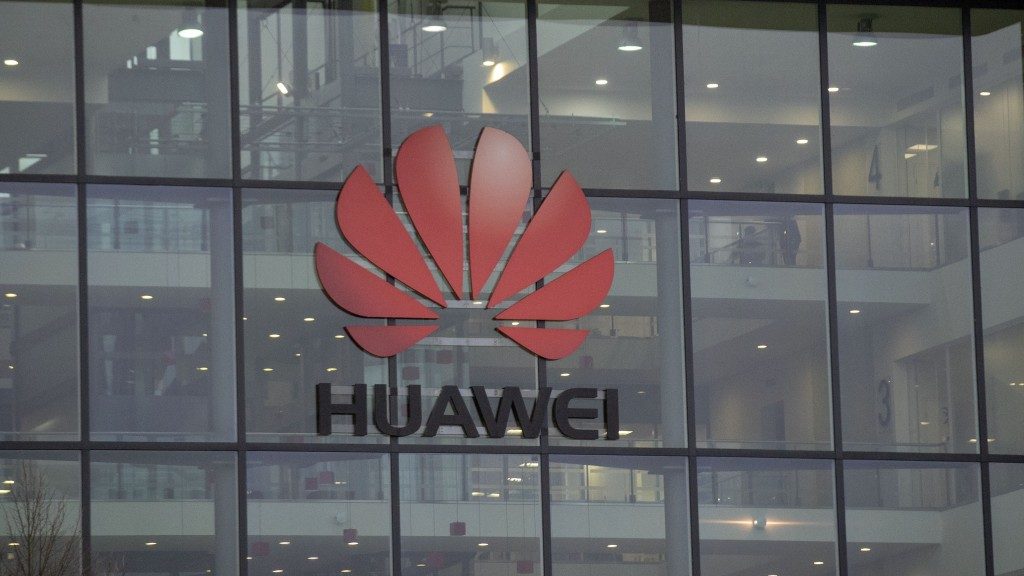 Representatives from the Five Eyes group of nations – the UK, the US, Canada, Australia and New Zealand – are meeting at the National Cyber Security Centre conference in Glasgow.

It comes amid reports – denied by a minister – that Huawei will have limited access to build “non-core” infrastructure like antennas in the UK.

Huawei is the Chinese telecoms giant which describes itself as a “collective” rather than a private company. In recent years, its range of smartphones have become commonplace across the UK.

The company was relatively unknown in Europe, despite huge success in China, until its profile was boosted by marketing campaigns involving footballers Lionel Messi and Robert Lewandowski and actress Scarlett Johansson.

In addition to making devices such as smartphones, the firm also makes telecommunications networks. It ended last year with 200 million phones sold and sales worth more than £40 billion.

What has been agreed?

According to the Daily Telegraph, Theresa May has given the green light to Huawei to help build Britain’s new 5G network,

The National Security Council, which is chaired by the Prime Minister, agreed on Tuesday to allow the firm limited access to build “non-core” infrastructure, the Telegraph said.

But one minister played down the report, saying no final decision had been made, and a Government spokesman said a National Security Council review would conclude “in due course”.

What is the problem?

Huawei has come under criticism for its alleged close ties to the Chinese state.

The country has a history of state censorship and surveillance, such as the “Great Firewall of China”, and under Chinese law, firms are compelled to “support, co-operate with and collaborate in national intelligence work”.

Some critics have expressed concerns that Beijing could require the firm to install technological “back doors” to enable it to spy on or disable Britain’s communications network.

Who is the founder, Ren Zhengfei?

Before his career in industry Mr Ren was deputy director in the engineering branch of the Chinese military.

His history was cited by an Indian Intelligence Bureau report that said Huawei could not be trusted with the telecom expansion in India.

In December, Mr Ren’s daughter, Meng Wanzhou, was arrested in Canada at the request of Washington after reports that Huawei was under investigation for potential violations of US sanctions against Iran.

Have there been any confirmed incidents of spying?

In January, a Huawei employee working on 5G services was arrested in Poland on suspicion of spying, along with a former member of the Polish intelligence service.

Huawei later sacked the employee, named as Wang Weijing, saying he had acted on his own and brought the firm into disrepute.

What is the UK saying?

Foreign Affairs Committee chairman Tom Tugendhat tweeted: “Allowing Huawei into the UK’s 5G infrastructure would cause allies to doubt our ability to keep data secure and erode the trust essential to #FiveEyes cooperation.

“There’s a reason others have said no.”

Digital minister Margot James played down the Telegraph report, tweeting: “In spite of Cabinet leaks to the contrary, final decision yet to be made on managing threats to telecoms infrastructure.”

A Government spokesman refused to comment on whether any decision had been made but said the NSC review would conclude “in due course”.

Last month a Government-led committee set up to vet Huawei’s products said it had found “significant technological issues” with engineering processes leading to new risks to the UK network.

What does the US say?

Washington has repeatedly accused China of cyber attacks on various targets such as the US Navy.

The US has banned Huawei from its government networks and urged others in the Five Eyes alliance to do the same.

According to the Times, CIA intelligence shown to Britain says Huawei has taken money from the People’s Liberation Army, China’s National Security Commission and a third branch of the Chinese state intelligence network.

What are Huawei and China saying?

Huawei has denied having ties to the Chinese government, with the company’s founder denying Beijing has ever asked his company to help spy on its clients.

Mr Ren, speaking to the media in a rare interview earlier this year, said: “I love my country. I support the Communist Party. But I will not do anything to harm the world.”

He said Huawei had never been asked to share “improper information” about its partners by the government.

“I personally would never harm the interest of my customers and me and my company would not answer to such requests.

“No law in China requires any company to install mandatory back doors.”