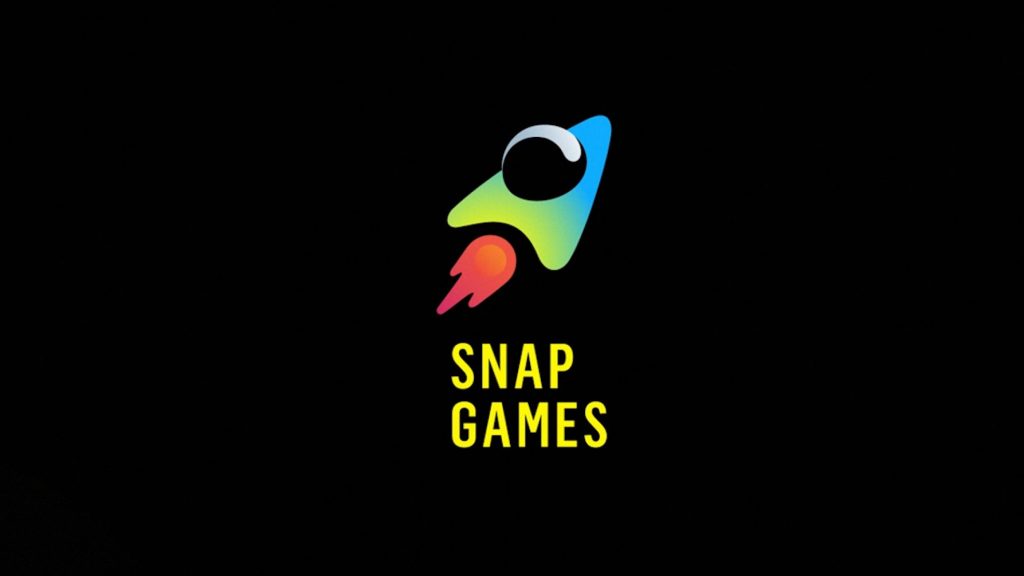 Snapchat has announced a range of new features as part of a major revamp of its services, including a gaming platform and a new original TV shows.

Here is a round-up of all the key announcements from the firm’s first ever Partner Summit in Los Angeles.

Described as a new way to interact, Snap Games is a brand new section of the Snapchat app that will appear alongside the chat bar. Users will be able to jump into a number of new multiplayer games from within a group chat with friends, and compete against one another while continuing to message.

Snapchat has partnered with a number of notable mobile gaming studios to create games for the new platform, including Farmville creator Zynga and Cut The Rope maker Zeptolab.

The games will be free to play and will not require any additional downloads, Snapchat said. The company also confirmed that while users will be able to play against friends of friends, communication between people not directly connected on the platform will not be possible.

A number of original programmes are already available on Snapchat, but the app has now announced its largest-ever expansion of original, exclusive, mobile-only TV shows made especially for the platform.

The new shows – targeted at the majority under-34 Snapchat user base, include a scripted drama called Two Sides that covers a teenage couple breaking up, showing both points of view at the same time.

News programmes, documentaries and comedies also feature in the new line-up, which will start to appear in the Discover section of the app from next month.

The central part of the Snapchat app, the augmented reality-powered camera has been given new powers so that it can better identify hands, bodies and pets, and be used by developers in the Lens Studio to create new on-screen filters and animations.

The app is also introducing Landmarkers, Lenses which animate landmark buildings when seen through the Snapchat camera. Five locations around the world are introducing the tool initially: Buckingham Palace, the US Capitol Building in Washington DC, the Flatiron building in New York, the Eiffel Tower and the TLC Chinese Theatre in Los Angeles.

In an attempt to expand Snapchat’s reach, the app is to begin allowing Stories posted in the app to be used elsewhere.

Most notably, users of dating app Tinder will be able to add posts to their Snapchat Stories to their Tinder profile as part of this update.

Bitmoji, Snapchat’s own in-app avatars for users, are also being pushed out more widely, with the characters now able to be added to watch faces on Fitbit smartwatches.