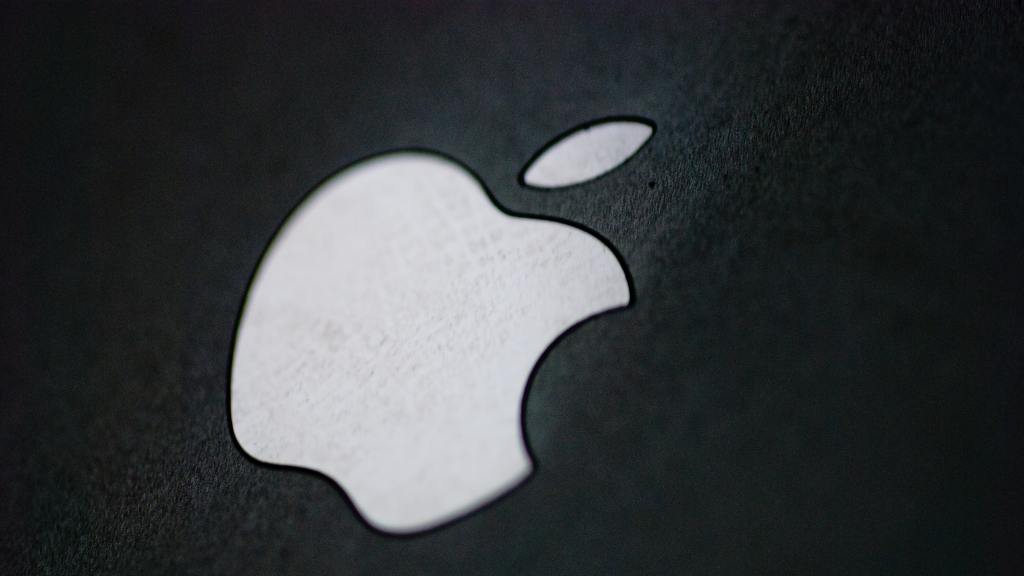 Apple beat analyst expectations as it reported quarterly revenue of 58 billion US dollars (£44.5 billion) in its latest financial results.

The figure was, in fact, a drop of 5% percent on the same period a year ago, but above market predictions for revenue of 57.5 billion dollars.

Revenue from iPhone sales also beat expectations – reaching 31 billion dollars – up on the predictions of 30.5 billion. Net income for the quarter was 11.6 billion dollars (£8.9 billion).

Chief executive Tim Cook also praised growth in iPad sales, which rose by their highest level in six years, to 4.9 billion dollars. The tech giant recently launched an updated version of its iPad mini, the first new model in over two years.

“Our March quarter results show the continued strength of our installed base of over 1.4 billion active devices, as we set an all-time record for Services, and the strong momentum of our Wearables, Home and Accessories category, which set a new March quarter record,” Mr Cook said.

“We delivered our strongest iPad growth in six years, and we are as excited as ever about our pipeline of innovative hardware, software and services. We’re looking forward to sharing more with developers and customers at Apple’s 30th annual Worldwide Developers Conference in June.”

Revenue from the firm’s Mac computer range fell slightly on this time last year, down from 5.7 billion (£4.4 billion) to 5.5 billion dollars (£4.2 billion).