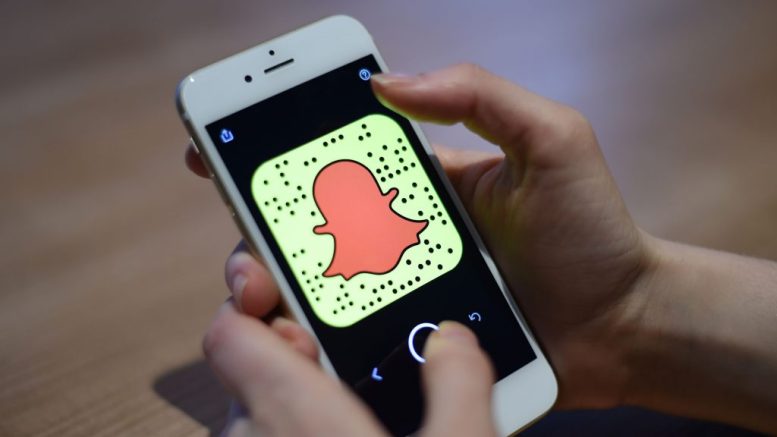 However, the number of people using the app every day remained at 186 million, the same as the previous quarter by down by one million on the same quarter a year ago.

Snapchat themselves described the numbers as “flat”.

The firm’s founder and chief executive Evan Spiegel said: “In 2018, we focused on building a foundation to scale the business over the long-term by driving sustainable product innovation, scaling our advertising platform, and hiring the leadership team that will help us achieve our future goals.

“We ended the year with user engagement stabilising and have started rolling out the new version of our Android application to a small percentage of our community.

“We are substantially closer to achieving profitability, as we have maintained a relatively flat cost structure across the past five quarters while growing full-year revenue 43% year over year.”

The firm also pointed to its position as the apparent social network of choice among younger app users as a highlight, the results revealing Snapchat reached 70% of the total 13 to 34-year-old population in the United States.

Snapchat has faced intense competition from Facebook and its family of apps, most notably Instagram, which has aggressively mimicked a number of Snapchat features over the last two years.