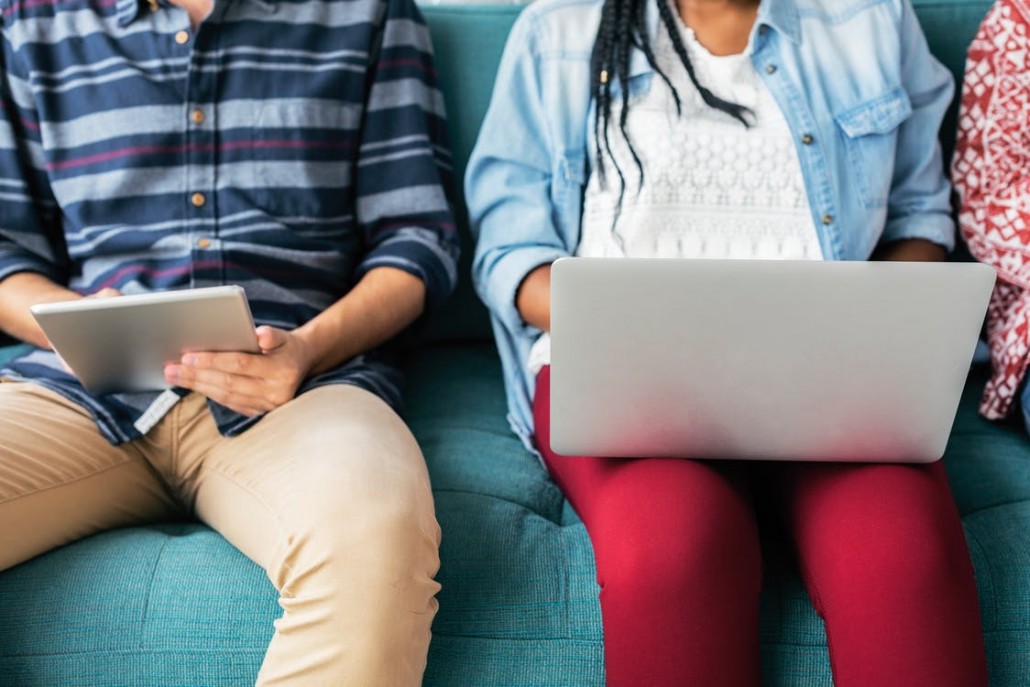 Young people are increasingly dependent on being online but many struggle to follow rules around consent when posting to social media, research suggests.

To mark today’s Safer Internet Day, the UK Safer Internet Centre has published new research which it says shows confusion and conflict among under-18s when it comes to expected behaviour online.

The figures suggest that while more than half of young people (51%) believe friends should ask permission before sharing a photo or video of them, 52% said someone they know had shared a post of them without asking. Almost one in four (39%) said this left them really anxious or feeling not in control.

According to the research, this is despite 84% of those asked saying they believe everyone online has a responsibility to respect others, and 65% saying they would feel disconnected from the world if they could not be online.

The research comes as questions are raised about the impact of social media and the internet on the mental health and wellbeing of younger users.

Will Gardner, director of the UK Safer Internet Centre, said the conflict between the attitudes and actions of those aged 17 and under was striking. “There can be no doubt that sharing and connecting with others online is an integral part of everyday life for young people,” he said.

“Today’s findings are encouraging, highlighting how young people have a strong sense of what is right online, and are harnessing the internet to make a positive difference for themselves and others.

“However, our research shows that without clear guidance for navigating the complexities of online consent, the gap between young people’s attitudes and behaviours is striking.

“Safer Internet Day provides a unique opportunity to address this gap, by listening to young people’s experiences, leading by example, and encouraging conversations about our online lives.”

Despite the research also appearing to highlight large numbers of young people sharing screenshots of other people’s photos, comments or messages at least once a week, more than two-thirds said the internet was a “safe space” for them to understand issues they did not want to ask about.

“It is vital that we – from an individual to an industry level – take responsibility to support young people to navigate consent online and put their positive attitudes into action,” Mr Gardner said.

“We must move beyond advising them only on what they should do online, and work with them to understand how to do this in practice.

“In doing so, we can empower young people, and those that support them, to be better able to harness and use the positive power of the internet for good.”

The research, published by the UK Safer Internet Centre – including  Childnet, the Internet Watch Foundation and South West Grid for Learning – coincides with Safer Internet Day

However, it comes amid growing calls for legislation to be introduced to more stringently police technology and internet companies and the content they allow on their platforms.