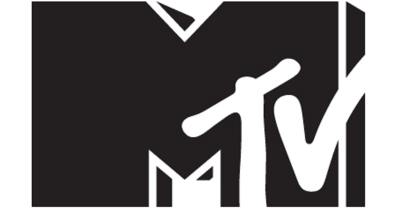 MTV has launched its own subscription-based streaming service app in the UK, as the television channel looks to take on the likes of Netflix.

MTV Play will cost £3.99 a month, parent company Viacom International Media Networks said, and will enable users to watch a live feed of the MTV UK TV channel as well as a range of the network’s most popular shows on-demand.

The app is free to download on iOS and Android and comes with a 30-day free trial, MTV confirmed.

Shows such as Geordie Shore and Teen Mom UK will be available, as well as box sets of older shows such as The Hills and Jersey Shore.

The company said it wants to appeal to younger users, many of whom increasingly rely on mobile devices for TV viewing and streaming.

Arran Tindall of Viacom said: “Our major distribution partners such as Sky, Virgin Media and BT do an excellent job of bringing MTV to younger audiences across the UK, but we know there is a segment of younger potential MTV fans who sit beyond the basic pay TV bundles.

“MTV Play puts the full MTV content experience directly into the hands of young people for the first time in a way that is accessible and affordable.”