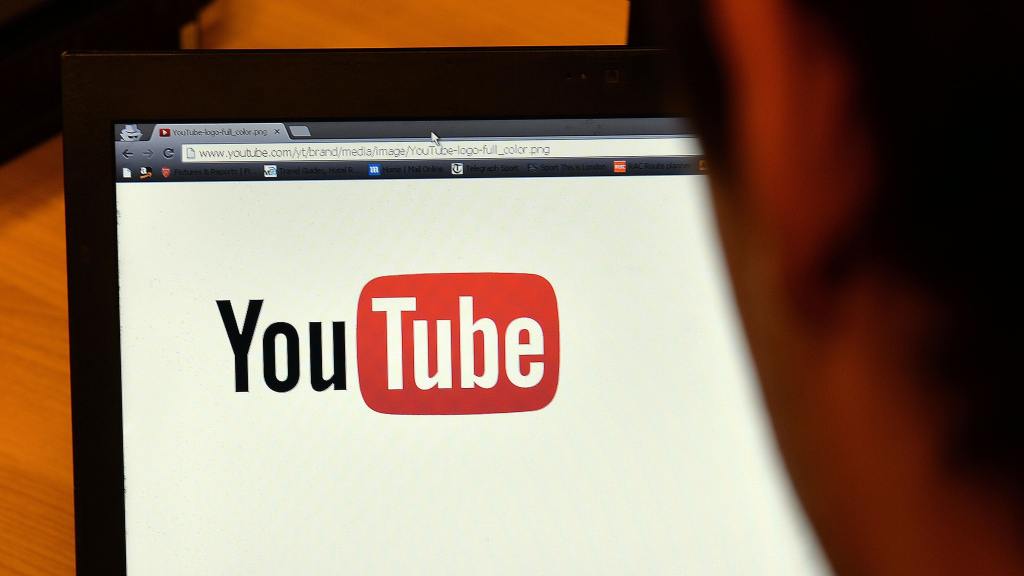 YouTube has removed adverts for far-right group Britain First after clips promoting the organisation appeared before videos on the site.

The adverts were taken out after the Guardian contacted the video-sharing platform about the clips, which had appeared before content linked to Brexit and British politics, the newspaper said.

It reported that the video showed Britain First leader Paul Golding and a number of supporters confronting volunteers at a Muslim outreach stall in Nuneaton, Warwickshire, in November last year.

The Google-owned video service said the adverts were removed for breaching its rules which prohibit ads that promote hatred or intolerance.

“YouTube does not allow ads or videos that promote hatred, intolerance or discrimination on the platform. We work hard to remove content that violates our policies quickly, using a combination of human flagging and review and smart detection technology,” said a Google spokesman.

“We’re making progress in our fight to prevent the abuse of our services, including hiring more people and investing in advanced machine learning technology. We know there’s always more to do here and we’re committed to getting better.”

In March last year, Golding was jailed for 18 weeks after being convicted of religiously-aggravated harassment.

In the same month, the official Britain First Facebook page and those linked to Golding and deputy leader Jayda Fransen were also removed from the social network after Facebook said the pages had repeatedly violated its rules on hate speech.

Accounts linked to the group were also suspended from Twitter in December 2017.