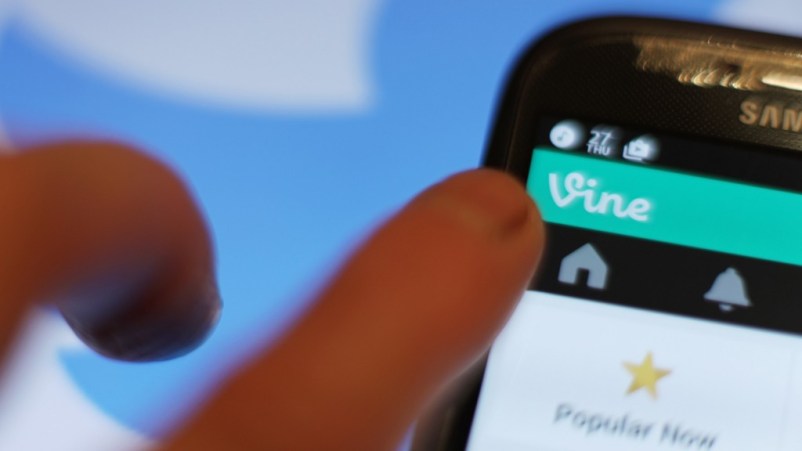 Tech executive Colin Kroll has been found dead aged 35. Mr Kroll was a founder of Vine, an app built around six-second videos, and a co-founder of the HQ Trivia app.

The New York Police Department said officers went to Mr Kroll’s Manhattan apartment early on Sunday after getting a call asking for a check on him.

They found him unconscious and unresponsive on his bed. He was pronounced dead at the scene. The medical examiner’s office will determine the cause of death.

Mr Kroll was the chief executive of HQ Trivia, which live-streams short trivia shows to users and became popular after its release in 2017.