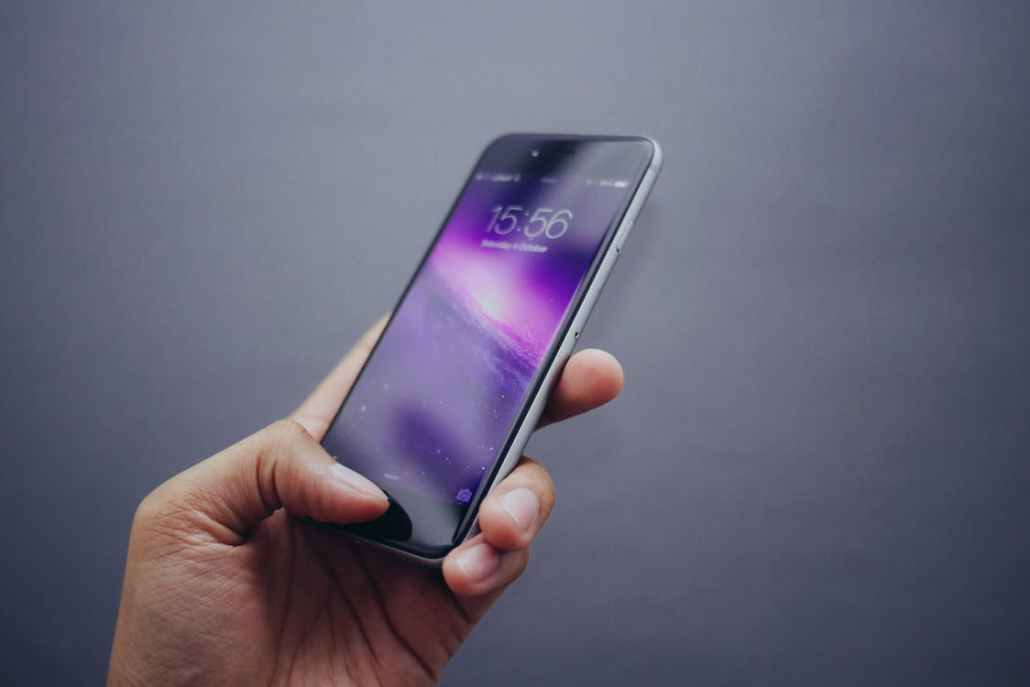 The iPhone 7 was (somewhat surprisingly) the most traded-in tech item over Christmas Day and Boxing Day, according to gadget experts. Figures from musicMagpie found trades were at a record high this year with 21,017 items sold in just 48 hours.

This was up 20 per cent on last year, providing a significant cash boost to UK consumers following the excesses of the festive period. Trade-ins peaked at 6pm on Christmas Day and 3pm on Boxing Day.

Other unwanted tech traded to the site included the Nintendo Wii, Samsung S7, iPad Mini 2 and the PlayStation 3.

Liam Howley, CMO at musicMagpie, said: “Christmas is always our busiest time of year as thousands of customers come to us to sell the items that have been replaced by newer gifts, especially when it comes to tech.

“What’s more, people often find they have overspent on presents, or have received gifts they know they won’t use, so need an easy way to either make cash from these unwanted items, or simply get rid of the clutter.

“Our tech trade-ins have peaked this year as UK households increasingly end up with multiple devices and society’s upgrade culture means that people are replacing mobile phones, tablets and consoles at a faster rate than ever before.”

Research by the site found that Brits could be sitting on £7.9B worth of unused tech. However, this figure increases by 30 per cent during the festive period with the number of surplus devices in circulation due to upgrades.

Liam Howley added: “It’s crazy just how much money we’re missing out on by not selling our unwanted tech.

“December and January are the months in which many people struggle financially, so it makes sense to make some additional cash by selling these unwanted items.”

With all these traded-in tech items, musicMagpie will refurbish all devices and re-sell via the musicMagpie Store as well as eBay and Amazon.